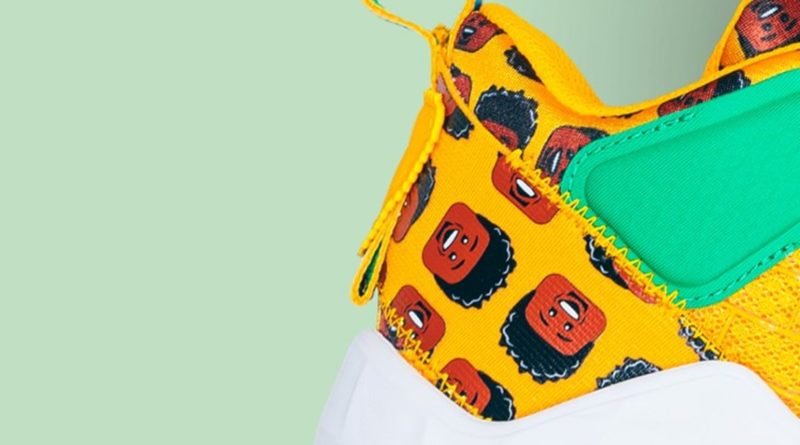 The LEGO Group have begun to tease their next collaboration with Adidas, hinting that the NBA clothing revealed previously is coming soon.

The announcement comes from the LEGO Group’s Twitter, where an image showcases an article of clothing that wasn’t initially seen when the shirts were first spotted in September 2021. A pair of shoes are adorned with the design of Donovan Mitchell’s minifigure head and a date of October 19 is positioned next to it.

With the confirmation of more LEGO Adidas shoes forming part of this NBA partnership, it could be that even more clothing and products will be featured beyond the range of shirts showcased before.

The new LEGO Adidas collection will arrive on October 19, but you can get a preview of what to expect, including a look at the four players’ minifigure versions in our initial report.

The LEGO Group’s collaboration with Adidas has included a variety of other items before, including an official brick-built set in 10282 Adidas Originals Superstar. You can find our in-depth review of the model here, which even comes in a unique shoebox.