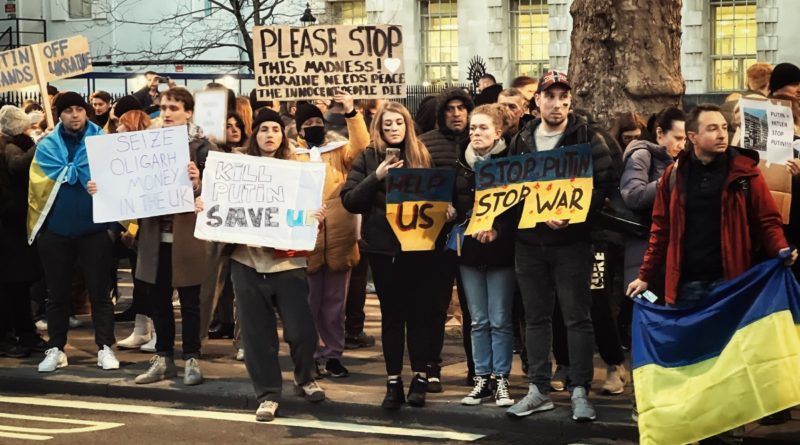 The LEGO Group has apparently advised its employees in Russia to avoid protests or public discussions regarding the war in Ukraine.

Reuters claims that an email sent to staff across Russia recommends employees ‘avoid discussing sensitive topics on the Russia-Ukraine and associated subjects in public and in social networks or internet overall’.

“Do not engage, whether intentionally or unintentionally, into any public protest or even peaceful demonstrations,” the email reportedly states. A spokesperson for the LEGO Group told Reuters that these are only guidelines to ‘protect their personal safety’, and the decision to follow them remains with individual employees.

“We deeply care about our colleagues in Russia, which is why we shared recommendations from our security team on ways they could protect their personal safety,” the spokesperson said. At least 5,500 people in Russia have been arrested at anti-war protests since the country’s invasion of Ukraine last week.

At the same time, several world leaders – including Ukrainian President Volodymyr Zelenskiy and UK Prime Minister Boris Johnson – have encouraged Russian citizens to publicly oppose the war in Ukraine, in an attempt to increase pressure on Russian leadership.

The LEGO Group has reportedly halted shipments to its brand stores in Russia in response to sanctions and ‘the unpredictable operating environment’, while the LEGO Foundation, Ole Kirk’s Fond and TLG have donated 110m DKK (£12.3m) to emergency relief efforts in Ukraine.