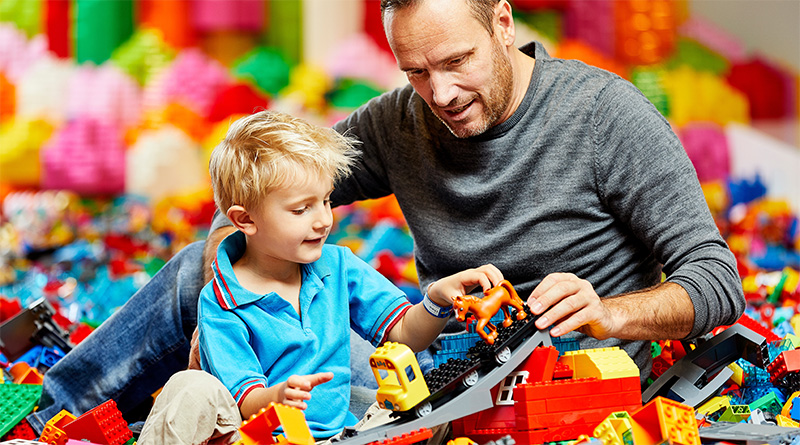 According to a new book, thanks to being given LEGO bricks as children, men are better at navigation.

Boys’ toys, like LEGO bricks, leads to men being better at navigating than women, according to Wayfinding: The Art and Science of How we Find and Lose Our Way, by Michael Bond. The Sunday Times reports the book as noting that sexism pushes girls away from toys like “trucks, LEGO bricks, video games” etc, which leads to their navigational abilities bring impaired in later like.

“Women are often considered worse navigators than men, and this is often put down to biology. I’m saying that’s very unlikely, and that the real reason may be to do with culture and education,” Bond says.

He attributes upbringing to why women are worse navigators than man, including fewer opportunities to freely explore outside and visit places alone. Countries such as Finland and Sweden, where gender balance is better, produce women with better navigational skills according to research by Professor Hugo Spiers, director of the spatial cognition laboratory at University College London.

“It’s a historical, institutional bias or societal belief system that assigns different roles to girls and boys as they grow up,” Bond says. “There’s no question that young girls love being explorers as much as young boys, so why shouldn’t they be given the opportunity?”

In recent years, the LEGO Group has gone to great lengths to insist that all of the company’s products are both boys and girls, although some of the packaging has colour coding that fits in with the toy industry’s tradition of separating products by gender.