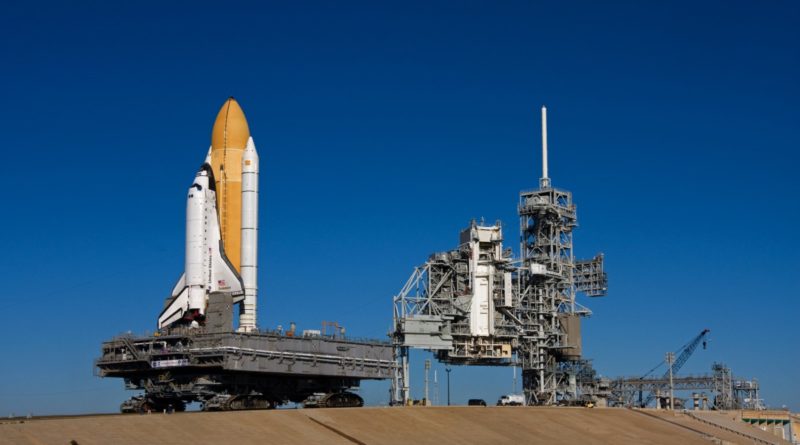 A new rumour is suggesting that 2022 will bring LEGO CITY back to the space subtheme with an exclusive rocket launch pad model.

Instagram user brick_clicker is reporting that as part of the LEGO CITY sets in 2022, a retailer-exclusive rocket launch pad is planned for release. According to them, the model is named 60351 Rocket Launch Pad will cost $169.99, making it potentially significantly larger than 60228 Deep Space Rocket and Launch Control from 2019 at $99.99.

The build is said to be part of the LEGO CITY theme, which as an evergreen theme is due to continue until 2023. In 2019, a full subtheme of sets developed in partnership with and inspired by NASA was released with nine creations overall.

The Instagram user mentions that the rumoured model is retailer exclusive, meaning that it may only be available from the official online LEGO store and select shops from March 2022.

Notably, the LEGO Group will be partnering with NASA again in 2021 to launch minifigures featuring new suit designs as part of an upcoming mission. It could be that these designs will feature in the set, which may even tie in with the Artemis I mission.

Previous rumours and listings have also stated that LEGO CITY will be launching into the void of space once again in 2022, which aligns with this latest report. However, nothing has been officially confirmed by the LEGO Group and should be treated with caution.