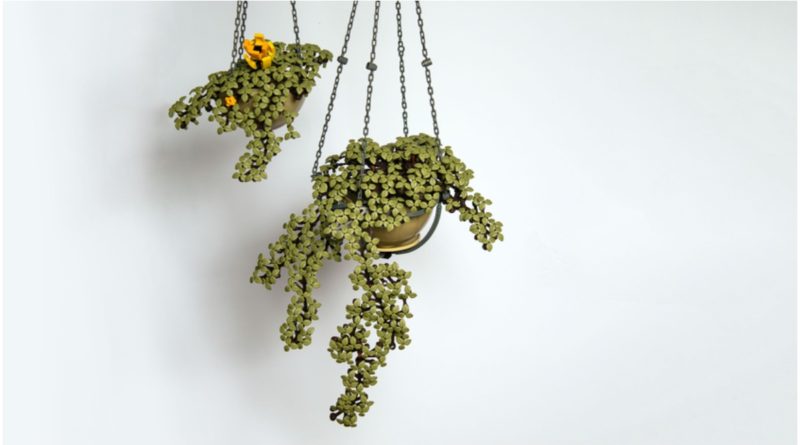 A new plant-based build has accumulated 10,000 votes on the LEGO Ideas site, reflecting the broader popularity of LEGO plants.

The Hanging Flowers have been created by one Ralf Ranghaal, and feature an unusually organic design for a LEGO set. This is thanks to the extensive use of pre-moulded plant pieces, which provide the necessary detail. The use of other elements such as vines and battle droid arms allows these to be put together in a more naturalistic way.

Other parts of the set put LEGO elements to clever use. The bowls for the smaller builds appear to use sections from the Star Wars Planets subtheme – an old product collection that paired LEGO vehicles with model planets. These used two hollow hemispheres that could clip together and break apart for storage.

The Botanical Collection (in the LEGO for Adults range) is ample evidence that this kind of set is popular. However, that popularity might work against a LEGO set like this one, as this particular gap in the market has been filled. Its reliance on highly specialised elements (that are no longer in production) may also pose a challenge. On the other hand, its hanging design may help to set it apart from similar products.

In any case, the set has made it through to the First 2022 Review Stage for the LEGO Ideas platform. It’s joined by several other submissions, with the list so far including: