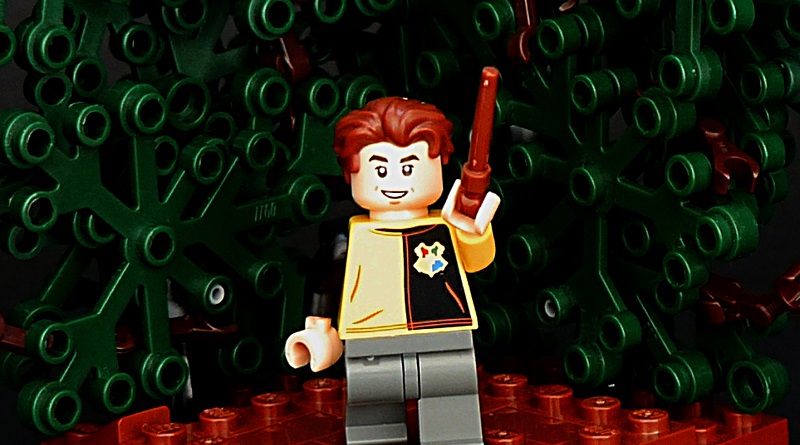 Although I wouldn’t call this my favorite minifigure from the series, I do like the character Cedric Diggory in general. The subtle printed legs are enjoyable and his reddish brown hairpiece is currently exclusive to Cedric. Due to the enormous size of the Trophy Cup I elected not to include in a vignette of this size. But I could imagine him having spotted it in this scene, after the contestants fought their way through the scary maze. Little did he know, what would happen next… 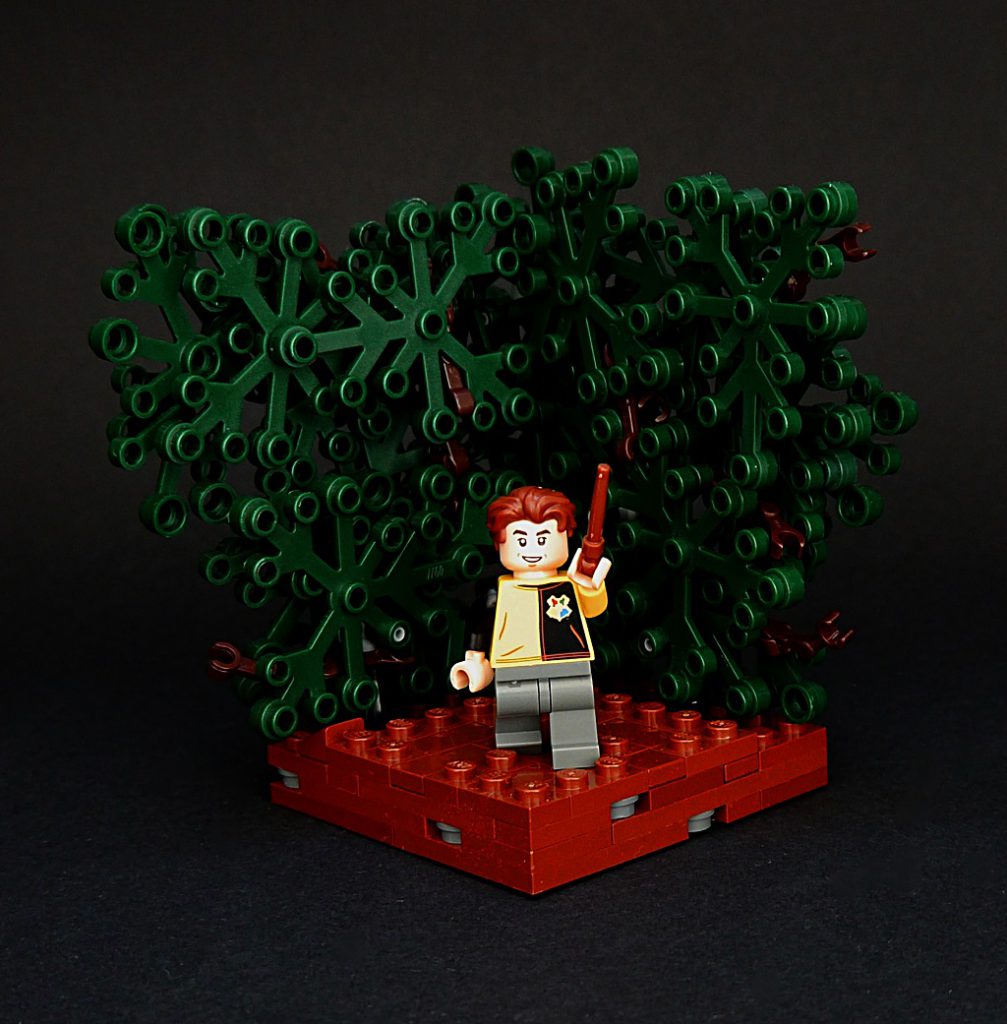 Check out more of Marcel’s builds on Flickr, where he goes by Marcel V.