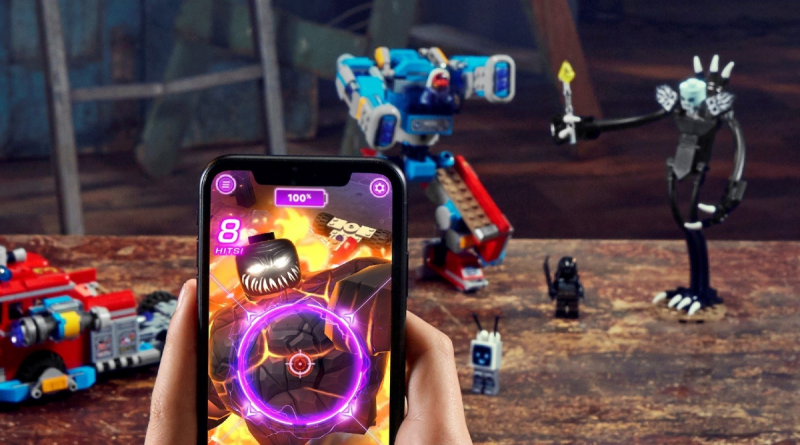 The companion app to the LEGO Hidden Side range will be unavailable from next year, exposing the downsides of the company’s digital strategies.

LEGO Hidden Side sets were first released back in 2019, offering a bold new approach to LEGO product design. Each set functions as an augmented reality marker, which (when viewed through a smart device running the companion app) triggers a simple ghost-catching minigame. Revealing coloured tiles hidden around each set unlocks new events for players to enjoy.

While the sets succeed on their own merits, the app is obviously a key component of the play experience. However, booting up the app now reveals this message:

Based on this text, it seems the app won’t be usable at all beyond an undetermined date next year. It’s possible you will still be able to download the app if you have it in your smart device app library. However, if you have any interest in the app’s functionality, we recommend checking it out as soon as possible.

Hidden Side is a memorable LEGO theme, but it was also something of a failure for the LEGO Group. The theme as a whole was discontinued in 2020 (a little sooner than expected for a theme of this type) and the company’s attempts to explore augmented reality elsewhere – in the LEGO VIDIYO theme – were similarly curtailed. It also exposes an issue with this kind of toy design: compared to other LEGO sets, we have a narrow window of opportunity to fully enjoy them.

That raises questions about other LEGO sets that rely on apps to work properly. LEGO Technic sets like 42131 App-Controlled Cat D11 Bulldozer demand a specialised app to access its many technical functions. Other control methods (like 88010 Remote Control) are too simple to offer the necessary control inputs.

That means that sooner or later, these expensive sets are going to become expensive paperweights without an alternative control option. With luck, a separate, dedicated control scheme will appear to support these sets in the long run.

The LEGO Hidden Side app is free to download now from the App Store of your choice. LEGO Hidden Side sets are largely discontinued, although 30464 El Fuego’s Stunt Cannon can be found on LEGO.com in some territories.