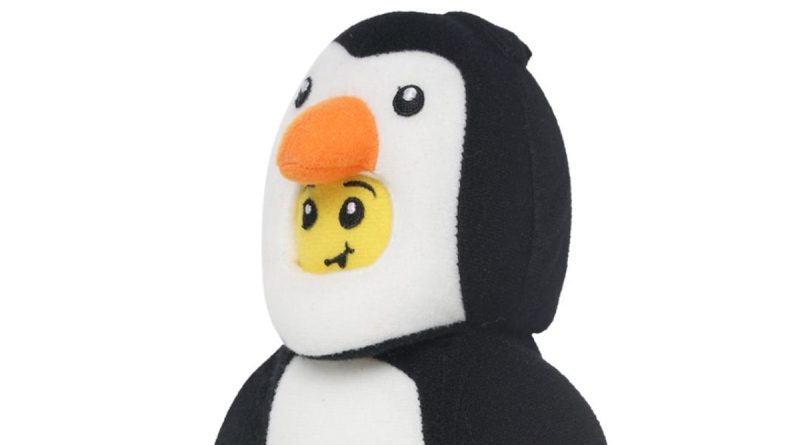 The LEGO Group have added more of their minifigure plush toys to the official online store, including two larger plush characters from NINJAGO.

Joining the recent ranges for LEGO Harry Potter and LEGO Star Wars, LEGO.com is now home to seven other plush minifigures based on Collectable Minifigures and NINJAGO.

For the LEGO Group’s original ninja-focused theme, Kai and Lloyd are at the same scale as the previous plush minifigures for Harry Potter and the seasonal toys for Star Wars, costing £27.99 / €31.99 each accordingly. 5007564 Kai and 5007556 Lloyd are both in their NINJAGO Legacy attire.

With the range of plush minifigures now covering Star Wars, Harry Potter, NINJAGO and general minifigures, there should be enough choice for gifts ahead of the holiday season. Since our initial report, 5007464 Chewbacca Holiday Plush has also sold out in the UK.