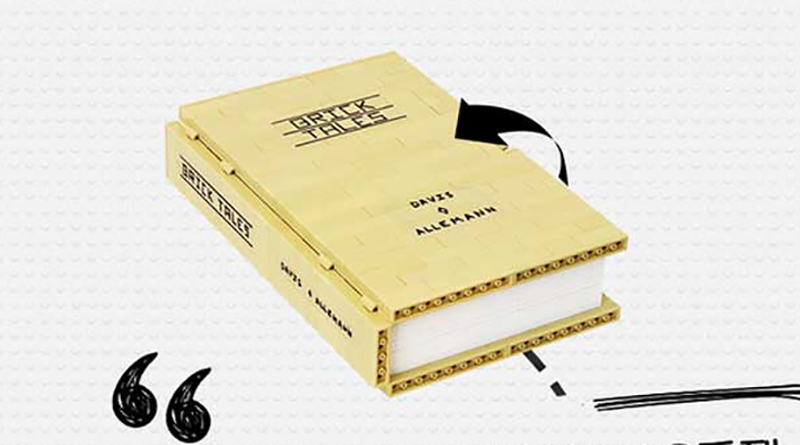 It turns out that yet another LEGO set is coming sooner than fans expected, with Ideas 21315 Pop Up Book due for release on October 26.

An overview of LEGO Store promotions in China, which has been shared by PromoBricks, reveals that LEGO Ideas 21315 Pop Up Book will be released on October 26. The image used in the promotional teaser is the original project submitted rather than the finished product. 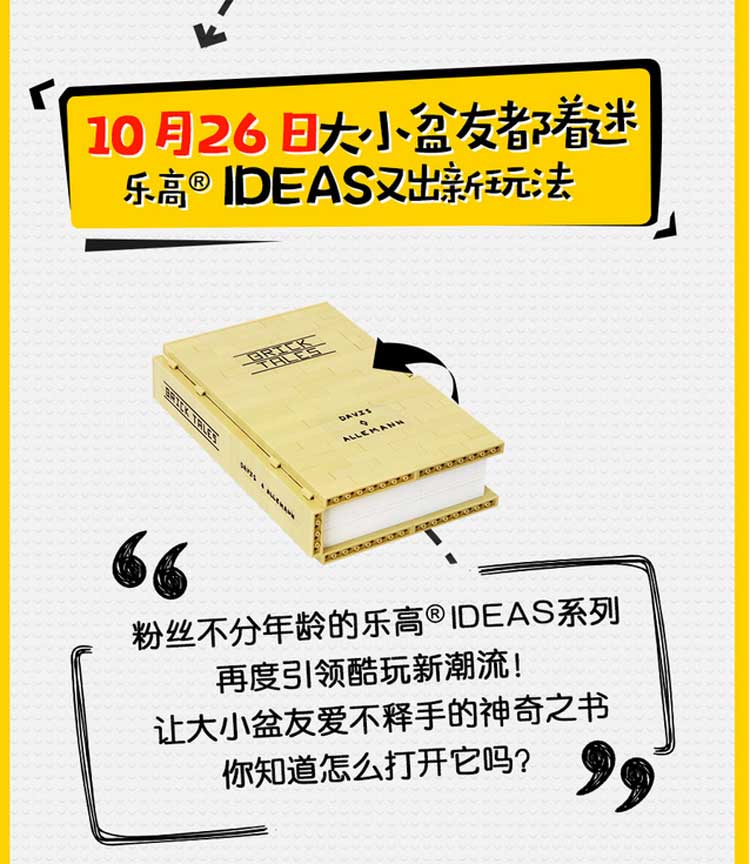 The Pop Up Book continues a tradition of the LEGO Ideas theme selecting projects that may otherwise not make into the LEGO range, following sets such as 21301 Birds and 21313 Ship in a Bottle. The original concept is a collaborative project by Jason Allemann and Grant Davis.

Jason’s name may be familiar to LEGO Ideas fans as one of his previous projects was successful and saw release as an official set – 21305 Maze.

The LEGO Ideas team recently announced that the next two approved projects are The Flintstones and the Treehouse, with both sets expected to launch next year.  LEGO Ideas 21311 Voltron is the most recent set in the theme, that celebrates ten years since its platform launched, to allow fans to get involved in the design process, this year.