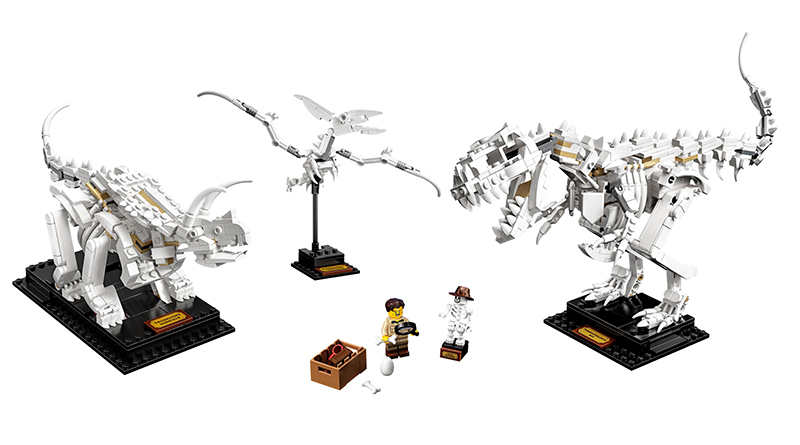 A special event will see the fan designer of LEGO Ideas 21320 Dinosaur Fossils signing the set for customers in France.

LEGO Ideas 21320 Dinosaur Fossils will be released on November 1, with a special evening ahead of that on October 25 in France. The LEGO Store Bordeaux, France, will host fan designer Jonathan Brunn, who will sign boxes for those who visit the store to buy the model ahead of its global release.

Inside the box are 910 pieces that build a T-rex, Triceratops and a Pteranodon on museum style display stands as well as a LEGO-sapien. An archaeologist minifigure with accessories rounds out the set.

It is the second French signing event in a row, following the signing day for 21319 Central Perk in Paris. 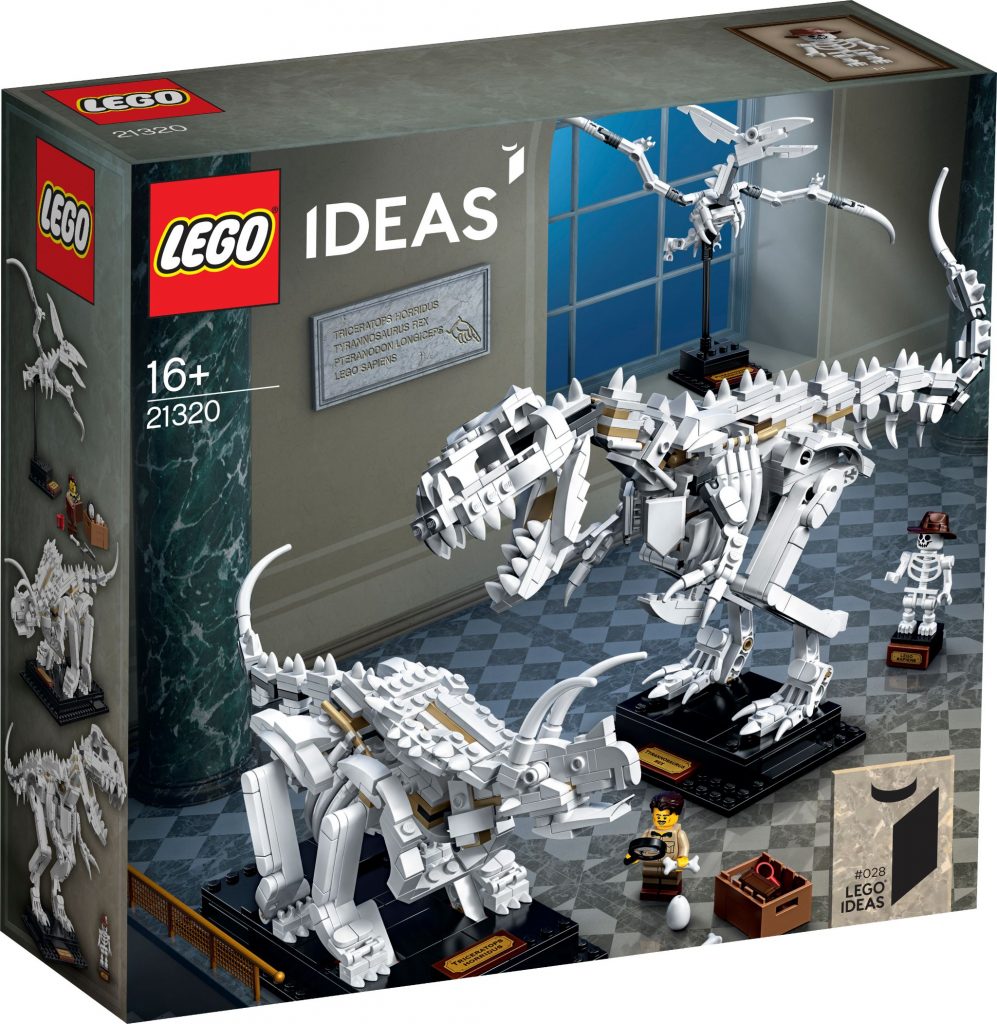