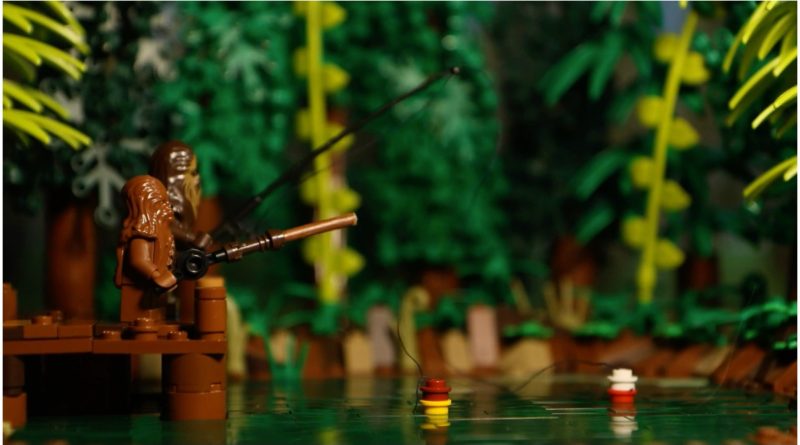 The LEGO Ideas blog has announced the winners of its second fan vote for the Galaxy of Celebrations contest.

Announced back in November 2021, the contest tasked LEGO fans with creating a Star Wars brickfilm around one of four themes. Options included May the 4th, Father’s Day, Summer Holidays/Back to School and the Christmas/New Year period.

LEGO fans have cast their votes to decide which of the four finalists is their favourite. All four videos can now be viewed on the LEGO Ideas blog.

Leading the charge is Twinbricks’ video for Father’s Day, including fathers from across the galaxy. Tusken raiders, stormtroopers, Wookiees and – of course – Darth Vader all make an appearance. Aldar-Beedo’s May the 4th video, meanwhile, imagines a movie screening for the day in question.

For the Summer Holidays set, Jaxolotl imagines a beach vacation on Mustafar – with limited success for the planet’s stormtrooper visitors. The Christmas video sees Santa Claus turning to an unlikely ally for help on Christmas Eve.

If you’re interested in the next LEGO Ideas contest, it’s asking for models inspired by the concept of Afrofuturism. Several desirable sets are up for grabs including ones from the Star Wars, Creator Expert, Ideas and Marvel Super Heroes themes, as well as a custom build by artist Ekow Nimako. Submissions close in 11 days, so don’t delay if you want to win.