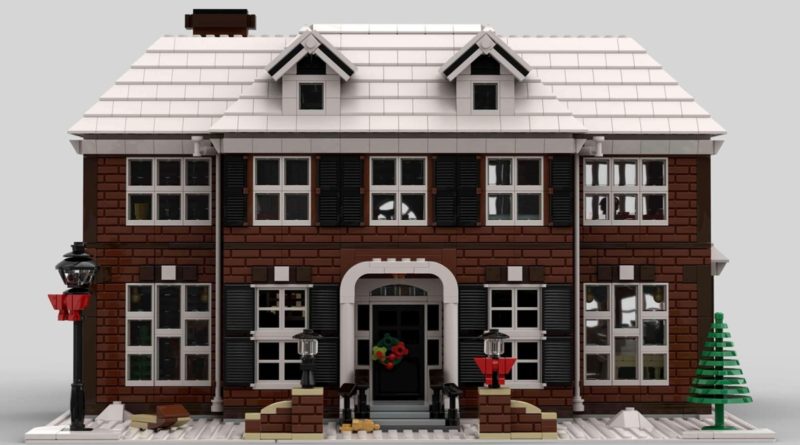 The minifigures featured in the upcoming LEGO Ideas Home Alone set have now been rumoured, with a selection of characters potentially included.

Brick Clicker on YouTube is reporting that five minifigures will make up the selection of characters included in 21330 Home Alone, following rumoured details of the mode’s release and what builds it could include.

Note that these are only rumours and have not been officially confirmed by the LEGO Group at the time of writing. However, according to the YouTuber, 21330 Home Alone will include five minifigures for Kevin, Kevin’s Mum, Harry, Marv and ‘old man’ Marley.

These five characters all featured prominently in the classic movie, giving a reason as to why they might have been picked for the set. This now joins the other numerous reports regarding the upcoming LEGO Ideas set, which is confirmed for release in the future.

However, certain rumours state that a launch of November could be on the cards for 21330 Home Alone, a date that could work given the seasonal setting of the original film.

Another report for the set stated that a price of $250 is planned, putting it on the larger side of LEGO Ideas releases, which have all been on the higher end of the cost scale as of late.

Aside from the possibility of 21330 Home Alone’s release, the LEGO Ideas team has a busy few months ahead of them with a competition currently live to find simple LEGO Games for new arcade cabinets.