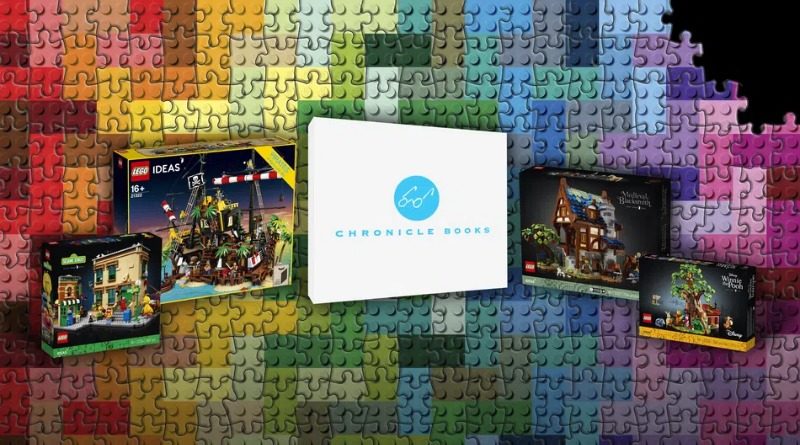 LEGO Ideas will soon have no contests accepting entries on the platform as a puzzling competition is just days away from ending, making this last chance to have your design be part of a future LEGO product.

Following the end of other recent LEGO Ideas contests, including one themed to Marvel’s Spider-Man with the winners now announced, the event formed in partnership with Chronicle Books is about to close.

Any last-minute entries for the LEGO Ideas puzzle competition need to be submitted before Ju25ly 20 at 6.00am EST with just a few days left to finish your models. Don’t believe that any late entries have a lesser chance at winning the grand prize though as a recent LEGOLAND Windsor contest proved otherwise

Speaking of the prize, four winners (one from each category) will be walking away with LEGO Ideas 21322 Pirates of Barracuda Bay, 21324 123 Sesame Street, 21325 Medieval Blacksmith, and 21326 Winnie The Pooh. That’s in addition to having their design feature as a 1,000-piece puzzle.

Once this first phase is over, the expert review will last until Aug 12 where a fan vote will follow. This interactive feature is becoming a common occurrence within the platform’s event with one of the last crowd poll’s seeing the reveal of Star Wars 75309 Republic Gunship, which we’ve reviewed ahead of launch.