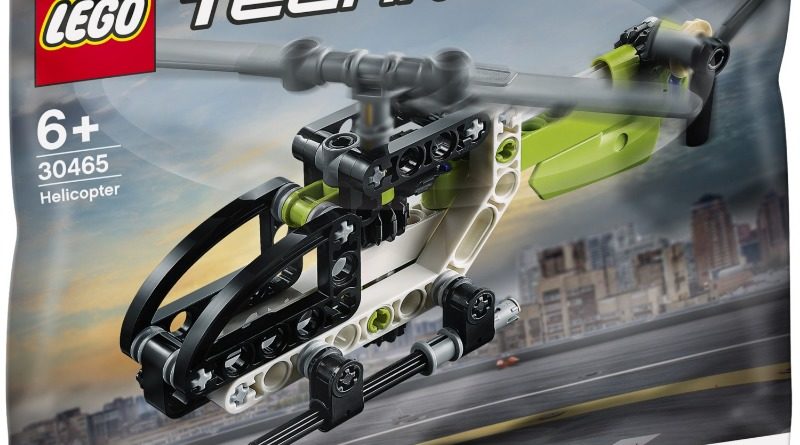 LEGO NINJAGO and Technic will both be getting new polybag models in 2021, including a 2-in-1 mech and a helicopter.

Two new NINJAGO polybags will launch in 2021 – one based on the new Island subtheme, and another that channels the action theme’s Legacy models. 30539 Lloyd’s Quad Bike falls into the former camp, and while it doesn’t quite share as much DNA with the classic Islanders subtheme as 2021’s bigger NINJAGO sets, it provides a great way to grab Island Lloyd.

30591 Titanium Mini Mech, meanwhile, condenses 71739 Zane’s Titan Battle Mech into a handheld model, which you can also rebuild into an alternate model. While there are no accompanying minifigures, then, there’s plenty of build value from this tiny polybag.

LEGO Technic has been something of a stranger to the polybag scene, presumably because it’s difficult to build a recognisable model at such a tiny scale using Technic elements. But that’s all about to change in 2021, as 30465 Helicopter marks the first Technic polybag since 2000’s Robo Riders range.