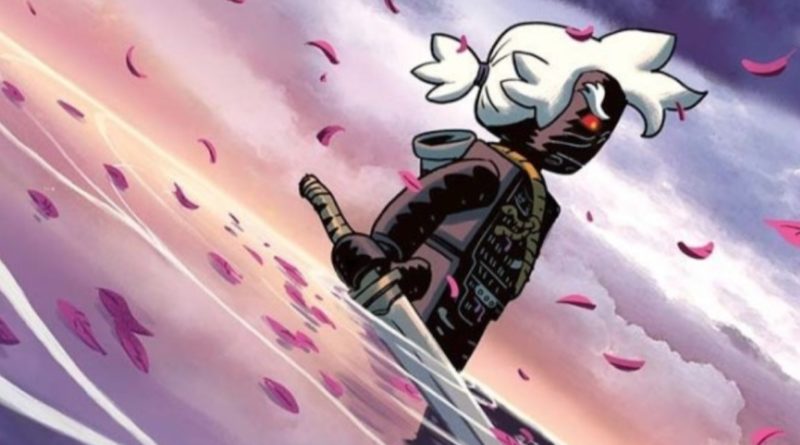 The cover art for the penultimate issue of Skybound Entertainment’s LEGO NINJAGO Garmadon comic book has now been revealed.

The latest solicitations for Image Comics have revealed a first look at the main cover for the fourth issue of LEGO NINJAGO Garmadon. The five-issue limited series is building to its finale, with the synopsis for issue four suggesting the title character may currently be missing in action:

‘Two Moon Village is in a whole lotta trouble, and Garmadon is nowhere to be found. It’s almost like something terrible might’ve happened to the most evil person in Ninjago…’

The solicitation for the fourth issue of LEGO NINJAGO Garmadon also states it will be available with three variant covers in total. The first issue of the comic book had 10 different covers for fans to collect, with the second issue having three.

Following the completion of LEGO NINJAGO Garmadon, the series will most likely be combined into a trade paperback, probably due out sometime in early 2023. The second issue of the comic book included a special creator sketchbook section, with collected editions of stories usually including even more of the same behind-the-scenes material.