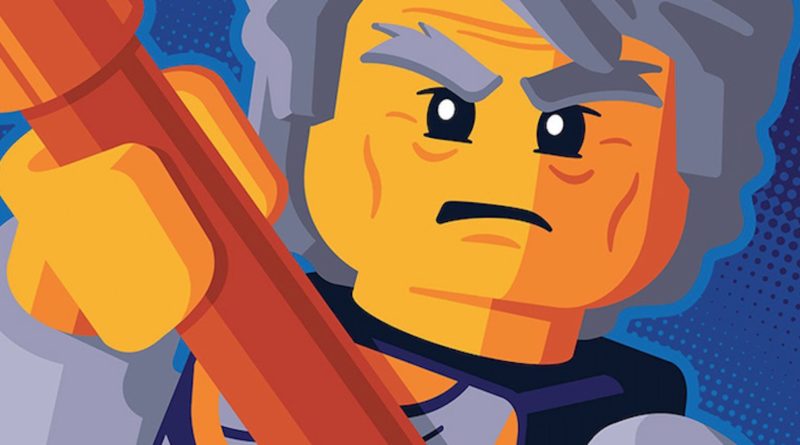 The second issue of the LEGO NINJAGO Garmadon comic book is due for release next week and we now have a first look at its alternate covers.

There’s certainly plenty for fans of LEGO NINJAGO to get excited about at the moment. For starters the theme will return to Core this summer and introduce Crystalized later in the year. Nine new LEGO NINJAGO sets are due to arrive on June 1, with a US launch on August 1.

In addition, a new story starring Skylor has appeared on the official LEGO website, Crystalised clips can be viewed on YouTube and even LEGO NINJAGO vlogs are back featuring the original voice cast.

Next week brings the release of the second issue of the LEGO NINJAGO Garmadon comic book series.  The synopsis for the second issue reveals, ‘GARMADON, the ultimate Ninjago villain, has returned to… become the ultimate hero? As he seemingly comes to the aid of Two Moon Village, it’s the First Appearance of a brand-new evil that may lay waste to Garmadon’s best-laid plans…’

Created by Skybound Entertainment and published by Image Comics, LEGO NINJAGO Garmadon is a five-issue limited series, with each issue offering multiple variant covers to collect. The first issue had a whopping 10 alternate covers, but fortunately issue # 2 should be a little easier to get hold of.

LEGO NINJAGO Garmadon # 2 is available in three different versions including cover A by Tri Vuong & Annalisa Leoni, cover B by Jorge Corona and an incentive cover C from Tom Whalen.

LEGO NINJAGO Garmadon # 2 will be on sale at all good comic book stores from May 18 and you can check out our full review of issue # 1 right here.