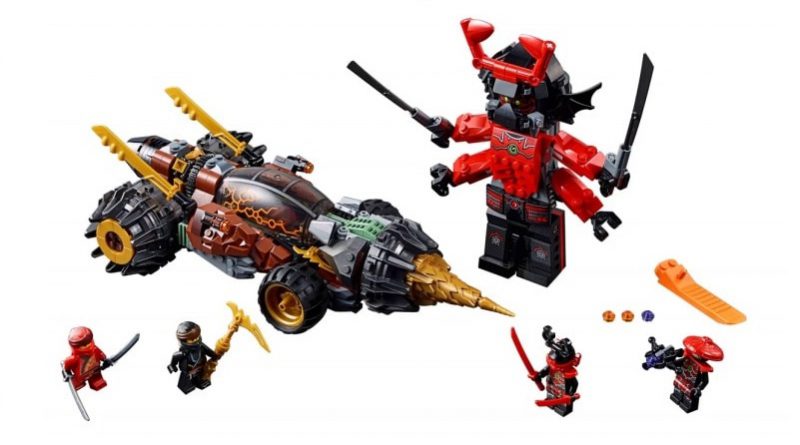 Official 2019 product images have revealed LEGO NINJAGO Legacy, as the theme mines past years for inspiration.

LEGO NINJAGO is celebrating the past in 2019, reveling in the Legacy that the theme has built up over the past almost ten years of products and television content. Each set denotes on the box which season of the television series it relates to, allowing fans to pick out which year the set relates back to. The Brick Fan has published images of the new sets that will launch early in 2019.

It is interesting to see how some of the locations and vehicles are represented now compared to the original releases, showing the changes in design possibilities that have happened since LEGO NINJAGO launched. Each set showcases specific ninja, with everyone present in 70670 Monastery of Spinjitzu.