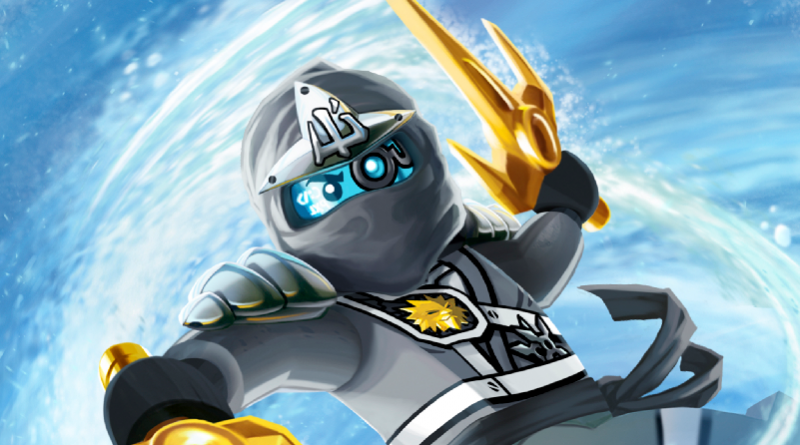 While the temperature will be heating up in June, it will be getting icier for the ninja in the new summer LEGO NINJAGO sets.

At International Toy Fair, which is taking place in Nuremburg, Germany, the LEGO Group has revealed the summer sets that will be released in the LEGO NINJAGO theme. Zusammengebaut is at the event and has been reporting back on the various reveals.

Here are the new sets that are due for release this summer, that will be part of a storyline in which Zane becomes the Ice Emperor:

Yesterday, the new LEGO Star Wars sets that will celebrate the theme’s 20th anniversary were revealed and new sets based on Star Wars Resistance were announced. Summer sets for other themes were confirmed too, including The LEGO Movie 2: The Second Part, LEGO DC Super Heroes, LEGO Technic, LEGO Friends, LEGO Creator and LEGO City.