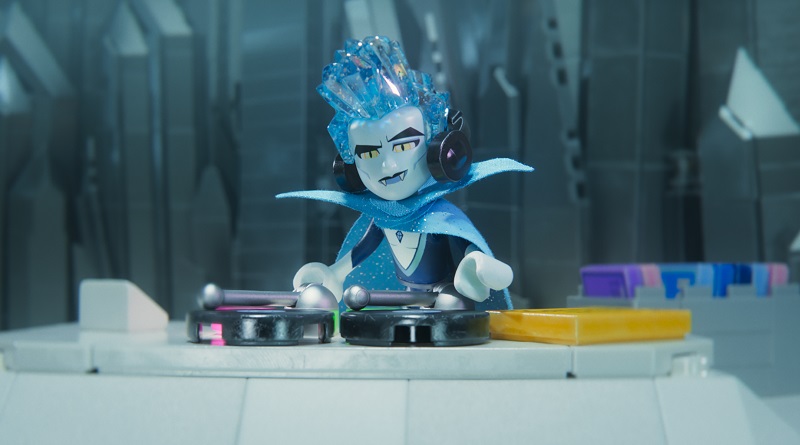 Two new sets for The LEGO Movie 2: The Second Part have been announced for release this summer.

At the International Toy Fair, that is currently taking place in Nuremberg, Germany, two new sets for The LEGO Movie 2: The Second Part theme have been announced. zusammengebaut is reporting from the event, revealing the names of the two sets that will be released alongside 70839 Rexcelsior! this summer.

The first set is 70837 Shimmer & Shine Sparkle Spa! which will be priced at €69.99. As the spa planet is a rather large location, this seems most likely to be a playset with lots of small builds. Hopefully many of the weird and wacky buildable characters will be included. It seems certain that Balthazar and some of his mini-doll helpers will be included.

70838 Queen Watevra’s ‘So Not Evil’ Space is the second, with the price set to be €99.99. This is a much more vague title – will it be the room where she sings the convincing “not evil” song? Will it be the location where she intends to hold the matrimonial ceremony? There are plenty of options here, and until the set gets revealed, fans will have to keep guessing.