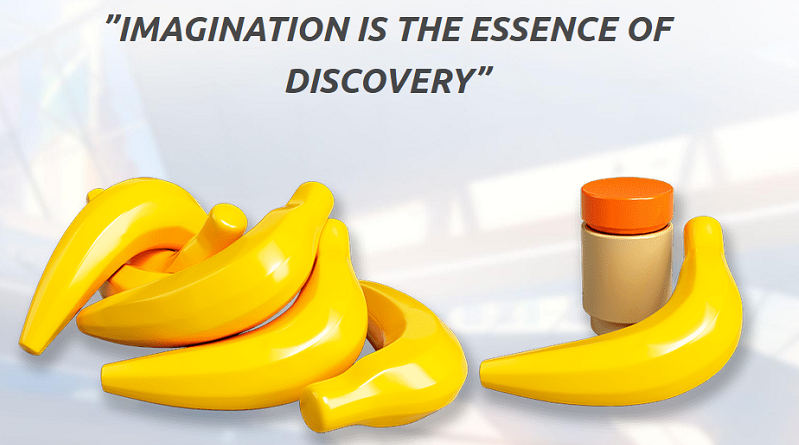 The LEGO Group continues to tease the new Overwatch theme that will soon be joining the line-up.

LEGO Overwatch was first announced in May, with the LEGO Group and Overwatch teasing the new product since then. In the latest update to the theme’s website, bananas and a jar of peanut butter are featured along with a quote from Overwatch – “imagination is the essence of discovery”. Brickset spotted the updated website.

The quote and the bananas pretty much confirm that Winston will feature in the new sets. Some of his other in-game sayings include “my new year’s resolutions, less peanut butter, more… bananas” and “no, I do not want a banana”. Oh, and he is a gorilla.

Brick Fanatics understands that the theme will launch with six traditional minifigure sets, along with a supporting range of minifigure focused packs with key accessories. In the UK, it will only be available at one specific retail chain. Due to the subject matter the game covers, there was an internal discussion within the LEGO Group to determine if would make for an appropriate theme.

The LEGO theme is likely to launch shortly ahead of a new Overwatch TV show on Netflix.

LEGO Overwatch is expected to launch in 2019. In the meantime, other LEGO sets are available from shop.LEGO.com.