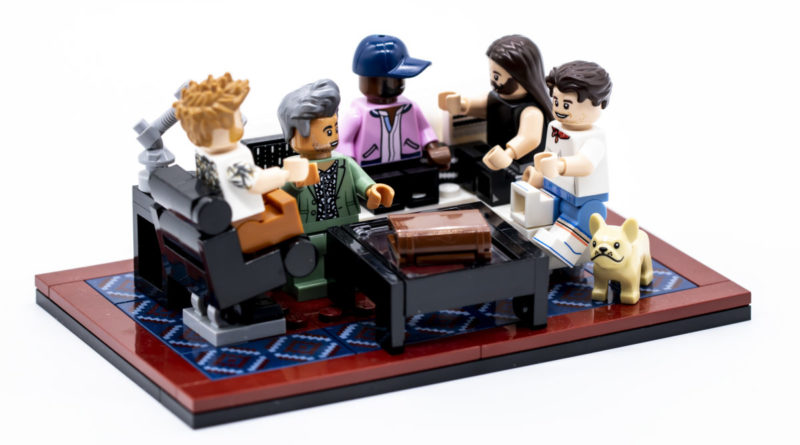 As official information about LEGO 10291 Queer Eye – The Fab 5 Loft takes social media by storm, the stars of the show also share their excitement.

A teaser from the LEGO Group and the following images confirmed the long-standing rumours of a Queer Eye set. Now that the set is out for everyone to see, the stars of both the build and the show can also reveal their reactions.

Bobby Berk, the series’ resident interior and home design expert, puts his own spin on rock song ‘Loser’ by Beck, adapting the lyrics to ‘I’m a LEGO baby, so why don’t ya build me!’ in a tweet celebrating the promo for the new build.

Jonathan Van Ness joined the excitement with their signature exclamation ‘can you believe!?’ and a clip of all of their minifigure’s best bits in a LEGO version of the show’s intro. JVN’s hair flips and personality are captured perfectly by their LEGO Mini-Me’s antics.

Designer of the set, Matthew Ashton, retweeted Jonathan’s post, complimenting the iconic hair flip. He also shared a selfie of himself and Jonathan, writing ‘where it all began…’. This could perhaps allude to early meetings about the model, as a press release has already confirmed that the LEGO Group and licensing agency IMG worked closely on the initial idea for the build.