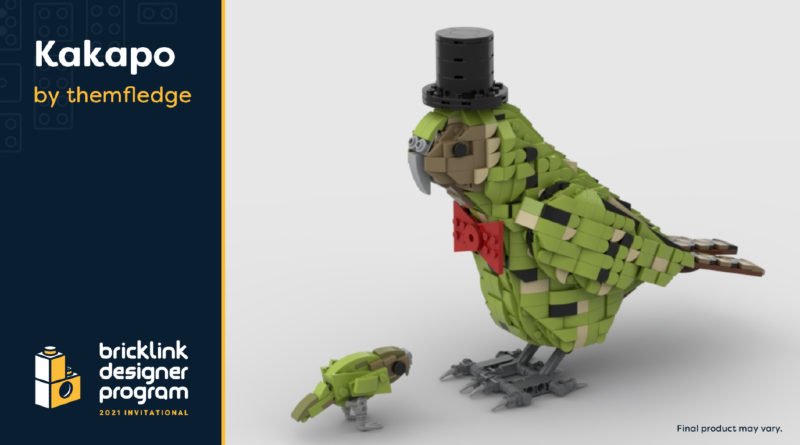 We only learned the cost of each of the seven sets in the first wave hours before crowdfunding went live, and even then it was only because we dug them up through searching on LEGO.com. That made it especially difficult to plan purchases beforehand – but according to BrickLink CEO Marvin Park, it’s because the prices were only locked in at the very last moment.

“Surprisingly, we could [only] finalise the price of the products just a couple of days before we began crowdfunding for round one,” Marvin explained to LEGO Fan Media (including Brick Fanatics) during a recent call. “That’s because we had to factor in all the manufacturing costs and logistics to secure the price point.”

Going forward, Marvin says that prices will remain refreshingly low – at least compared to those of the AFOL Designer Program models in 2019 – but it’s unlikely that we’ll learn the costs for sets in future crowdfunding rounds much further in advance.

“We have our internal guidelines, and the goal of this programme is not to maximise profit,” he said. “We tried hard to lower the price so that it could be more affordable to the fans, and so that price will not be a barrier. It took us some time to have all those data available for us, and that will be the same for round two.”

Marvin did admit that it’s ‘possible’ the prices will be made public before the second round of crowdfunding begins, but gave no guarantees. At this stage, however, even a day’s notice would be better than nothing. 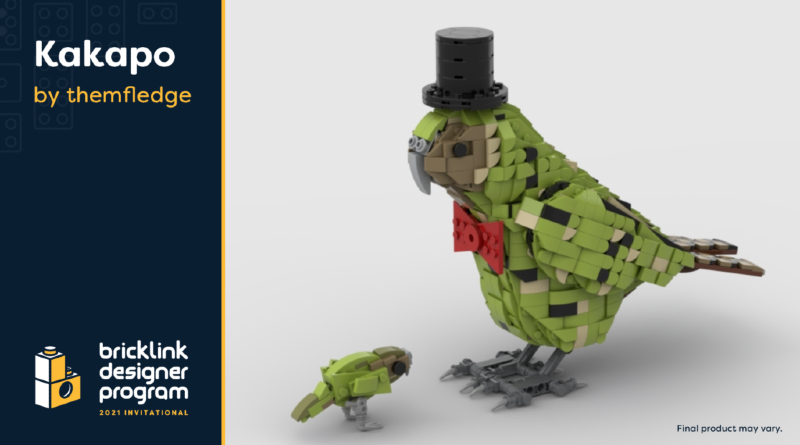