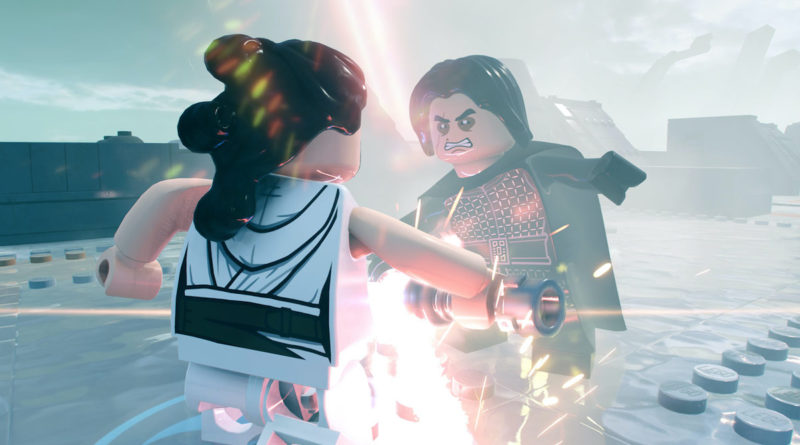 If you’re both a PlayStation owner and a LEGO fan or a Star Wars fan, you can currently score a discount on the latest LEGO Star Wars game.

LEGO Star Wars: The Skywalker Saga is the latest addition to TT Games’ massive stable of LEGO titles. The game takes a broad look at the Star Wars universe in LEGO form, touching upon all nine major film releases. Players of the game can explore a mix of story levels and open-world environments, with hundreds of characters from the movies available to play as.

LEGO Star Wars: The Skywalker Saga went on to become a massive commercial success, topping the sales charts upon its release. As such any kind of price discount is probably welcome, and one is now available thanks to PlayStation’s Days of Play sale.

The standard digital edition of the game can currently be purchased on the PlayStation Store website for £39.99 / $47.99 / €47.99 – a 20% saving on the usual price. Buying the game in this manner will net you both the PS4 and PS5 versions of the game, allowing you to easily upgrade the game alongside your games console.

While there’s plenty of content in this game, you may want to pick up the additional DLC characters as well. Luckily, the game’s Character Collection DLC – which includes the complete set of extra characters – is also enjoying a 20% discount at the moment.

This lower price on the game will be available until the end of June 8 in your respective territory. There is a possibility it will be discounted again in a future sale, but we can’t make any promises on that going forwards. Want to learn more about LEGO Star Wars: The Skywalker Saga before buying it? Take a look at our comprehensive guide to the game’s various features.

If you’re more interested in real-world LEGO Star Wars, support the work that Brick Fanatics does by purchasing your LEGO using our affiliate links.