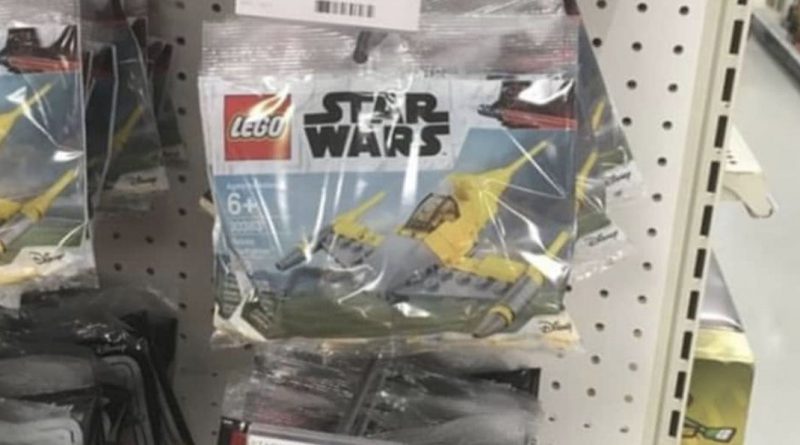 A new polybag set, LEGO Star Wars 30383 Naboo Starfighter, has been found in a Target store.

Following the discovery of two new LEGO Star Wars polybags – 30384 Snowspeeder and 30461 Podracer, a third set has been discovered. Rebelscum reports that 30383 Naboo Starfighter has been discovered at a Target store in the USA priced at $3.99. The other two new polybags were also available for the same price.

The iconic spaceship was introduced 20 years ago in Star Wars: The Phantom Menace, a symbol of the beginning of a new trilogy of films. This latest mini version illustrates just how far the LEGO aesthetic has come in the two decades that the company has been producing Star Wars sets.

On April 1, the following new sets will be released as part of the long-running theme: