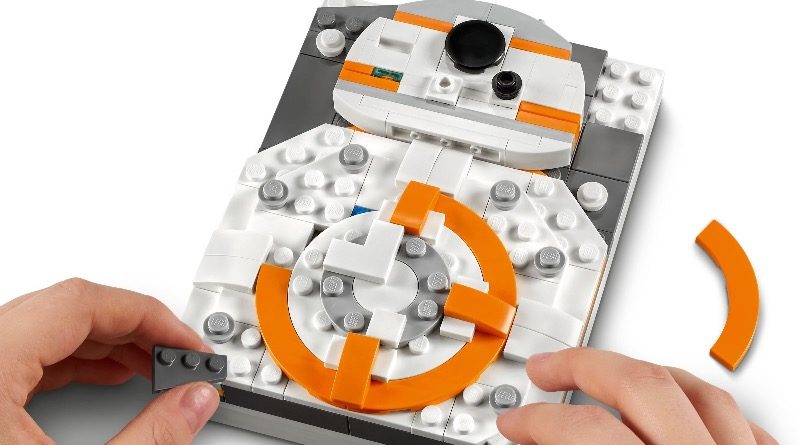 Both of the LEGO Star Wars Brick Sketches are currently available at a steep discount in LEGO Stores.

Discounts on products with a qualifying spend is nothing new in the retail space, but it is fairly new territory for the LEGO Group, which typically offers specific, purpose-built freebies to incentivise spending a given amount.

£30 is much lower than the usual gift-with-purchase threshold, though, taking some of the sting out of the fact that you’ll still have to pay something to grab either of the LEGO Star Wars Brick Sketches.

This offer is only available in LEGO Stores – presumably as the LEGO Group attempts to stimulate activity in its physical retail spaces amid the pandemic – so you won’t find it at LEGO.com. And it’s also only available in the UK and Europe, so US fans will unfortunately have to cough up full price for 40391 First Order Stormtrooper and 40431 BB-8.

You’ve got until April 29 (or while stocks last) to take advantage of this offer.