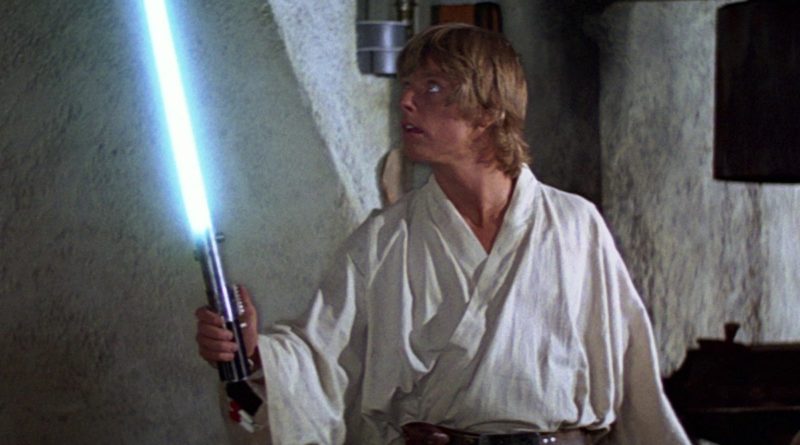 Instagram user 1414FalconFan is back with another LEGO rumour, this time stating that a free Star Wars set is coming by the end of the year, recreating one of Luke Skywalker’s lightsabers in another LEGO for Adults promotional model.

Nothing has been confirmed by the LEGO Group so these rumours should be taken with caution until an announcement is made. According to the report, the set is named 40483 Luke’s Lightsaber and it will apparently come in a black box similar to 40485 FC Barcelona Celebration, indicating that it could be another 18+ LEGO Star Wars model like 75296 Darth Vader Meditation Chamber.

The LEGO Group has released a similar lightsaber free gift before with 5006290 Yoda’s Lightsaber which came free with purchases of 75290 Mos Eisley Cantina for VIPs when it first launched, or at least it did for most shoppers. Whilst that build showcased the weapon at a life-sized scale, there’s no word on if this newer rumoured gift will follow suit.

The Instagram user states that the model will be available with the reported UCS AT-AT starting on November 26 for Black Friday. This conflicts with another rumour that stated that 40483 would belong to a Star Destroyer gift with purchase. Nothing has been confirmed at this time though.

We’ll let you know when we know about the future of LEGO Star Wars as it could be an expensive few months for collectors of the theme.