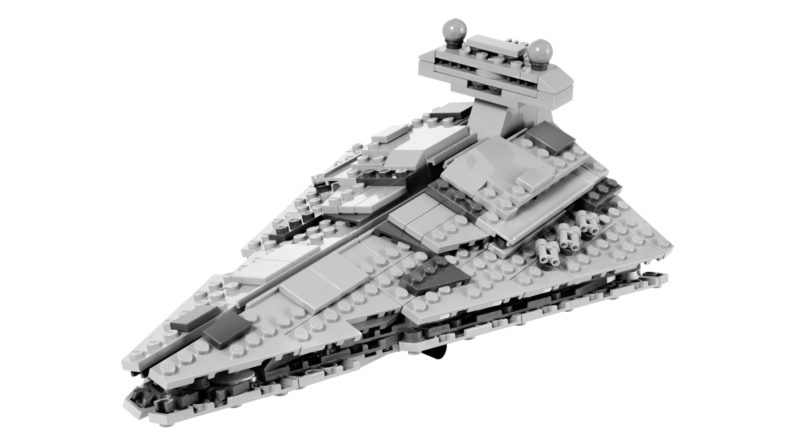 Lego_club_news on Instagram is reporting that as part of November’s deals on the official online store, a gift with purchase named 40483 Imperial Star Destroyer will be offered. This rumour has yet to be confirmed by an official announcement from the LEGO Group, so take everything you read with caution.

According to the user, 40484 Imperial Star Destroyer will weigh in at 396 pieces, putting it near the size of 2010s 8099 Midi-scale Imperial Star Destroyer (pictured in the featured image above). Whilst that set was available to purchase for £34.99 / $39.99, this newer model will apparently be available as a deal in November, with the user also stating that it will be available with the rumoured LEGO Star Wars UCS 75313 AT-AT, though that latter model has yet to be confirmed too.

The rumoured build is also said to include a minifigure of an Imperial officer, a character who has been bundled with plenty of Imperial models in the past such as 75302 Imperial Shuttle and the huge 75252 Imperial Star Destroyer.

With the rumoured UCS AT-AT apparently due to release on November 26, it could be that this reported GWP will be on offer around the same time, but we’ll let you know if more is revealed.

For shoppers with the budget to spare, the slightly larger 75252 Imperial Star Destroyer is available now on the official online store, which may display well next to a smaller version, should it exist.