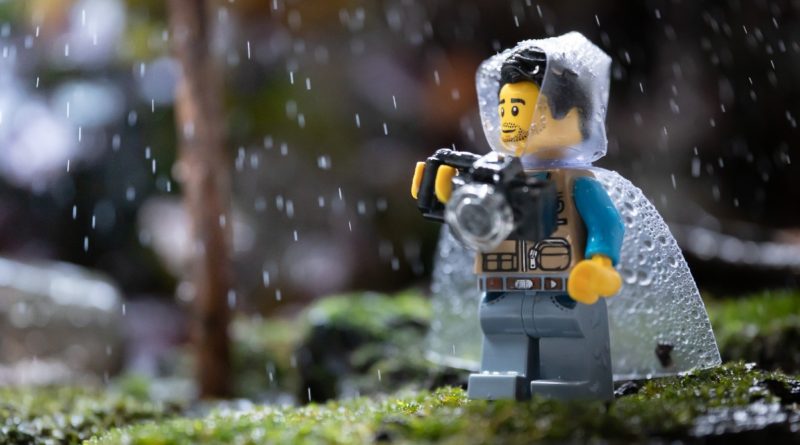 LEGO Ideas is out to prove that rainy weather isn’t always a bad thing with their latest event, as minifigures are being asked to get soaked.

The LEGO Ideas team has revealed the theme of their latest activity, setting the scene by inviting photographers to showcase their skills as part of the event. However, the twist this time is that every photo, minifigure and build must be prepared for bad weather.

Rain is the subject of the new LEGO Ideas activity, ending the social media banner contest and returning the weekly exercises to their usual format with no prize on offer. However, that doesn’t mean you won’t have bragging rights if your photograph is chosen to be showcased on social media.

As stated on the dedicated webpage, beyond rain itself, the activity has few rules to follow with the usual guidance to avoid taboo subjects and licensed properties in place, though the latter will only limit your entry being shared on social media.

One suggestion involves showing minifigures in their wellies, which could be done through the use of some dual-moulded legs. Alternatively, characters could be bundled up inside, out of the storm and spending the time with rainy day activities.

You’ve got until September 21 to get your entries uploaded to the platform but make sure that anything you submit is entirely your own work to avoid a disqualification, such as the one that the LEGO Ideas team recently had to hand out for a contest.