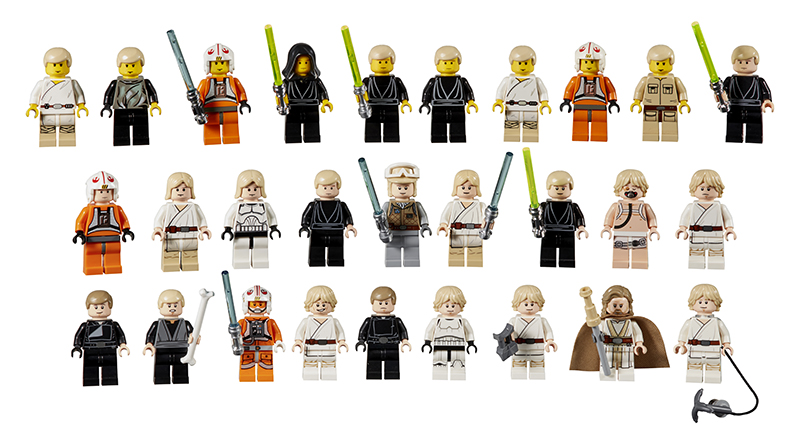 To acknowledge 20 years of LEGO Star Wars, the LEGO Group has shared a look at the evolving minifigures.

Five new LEGO Star Wars recently launched, celebrating 20 years of the collaboration between the LEGO Group and Lucasfilm. Each once includes a special edition minifigure based on those from the early years of the theme.

It can be easy to take for granted just how much minifigure design has evolved, so to demonstrate how far these characters have come, the LEGO Group has shared a look at a selection of characters over the years. Luke Skywalker has appeared dozens of times, even getting three minifigures when the theme launched in 1999. 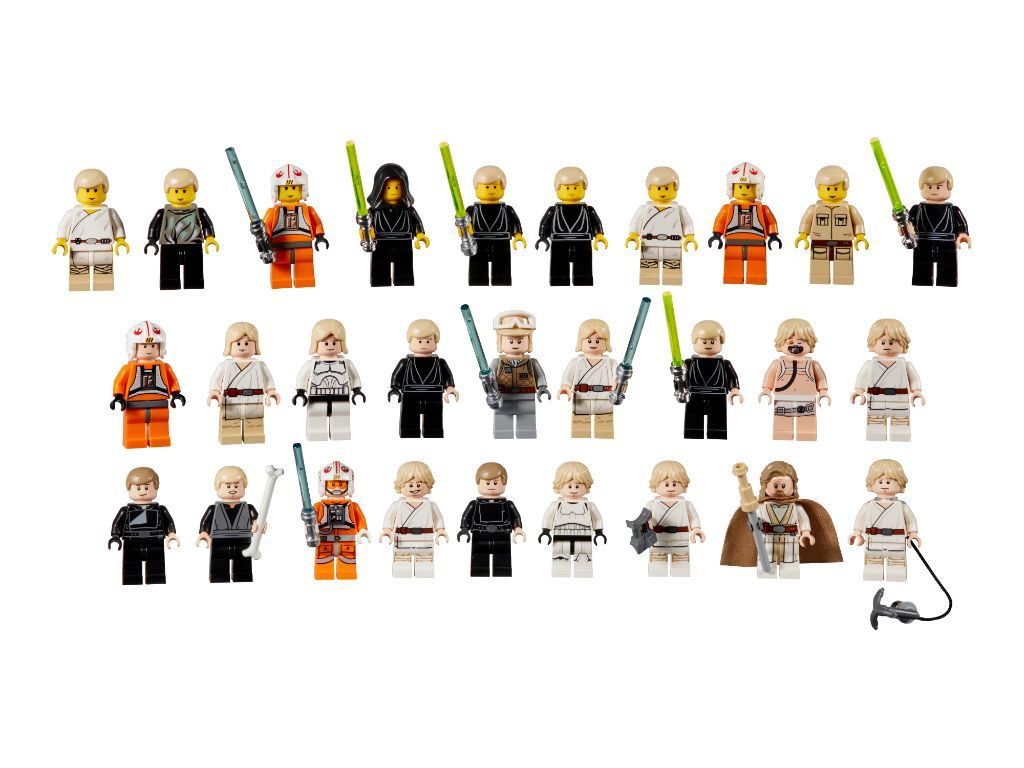 Chewbacca has had fewer variants, getting a significant upgrade when the trend to add more decoration to minifigures arrived.

Darth Vader sported the same helmet for years, before he was given a new one in 2015.

The Ewoks and Yoda are both great examples of how in the early days of LEGO Star Wars, moulded characters tended not to be decorated.

Princess Leia was only available in 7190 Millennium Falcon for some time, making her a desirable minifigure in the theme’s early years.

Five collectible minifigures have been released, with one available in each 20th Anniversary Edition set:

Tremors in the Force suggest that there may be special LEGO Star Wars activity in the next few days to celebrate the significant anniversary.