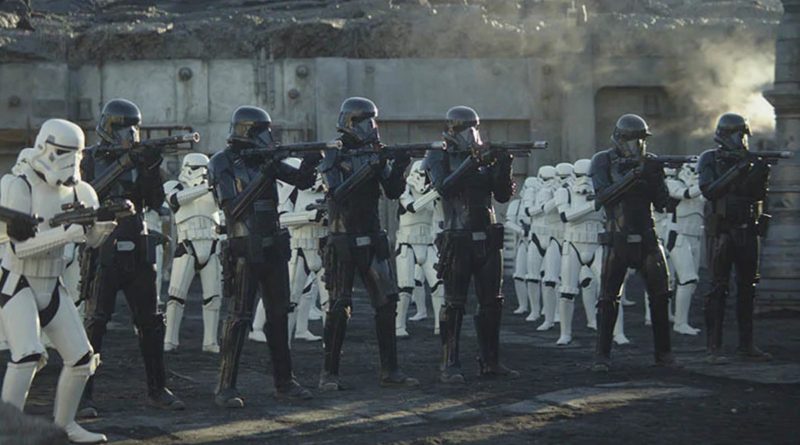 A listing for LEGO Star Wars: The Skywalker Saga has revealed every included playable minifigure in the Trooper Pack DLC ahead of launch.

The PlayStation Store has updated the listing for LEGO Star Wars: The Skywalker following the announcement of the release date, which is April 5 later this year. With the updated listing, details of all five minifigure characters in the newly-unveiled Trooper Pack DLC has been revealed.

Included in the Trooper Pack are an Imperial Death Trooper, Incinerator Stormtrooper, Range Trooper, Imperial Shore Trooper and Mimban Stormtrooper, and you can see the cinematic versions of each trooper in the following gallery.

These Imperial forces have been seen in various projects across the Star Wars franchise from Solo: A Star Wars Story to The Mandalorian, both of which are included as separate character pack DLCs in the deluxe edition of the game.

The PlayStation Store also revealed that any pre-order of the game will also earn you a free classic Obi-Wan Kenobi character, though it is not yet known if this will only be available with digital purchases of LEGO Star Wars: The Skywalker Saga, or if physical orders can get it too.

The DLC characters are separate from the other 300 minifigures that are playable in the main game, many of which you can see in the new gameplay overview trailer.

One thought on “Every minifigure in the LEGO Star Wars: The Skywalker Saga Trooper Pack”