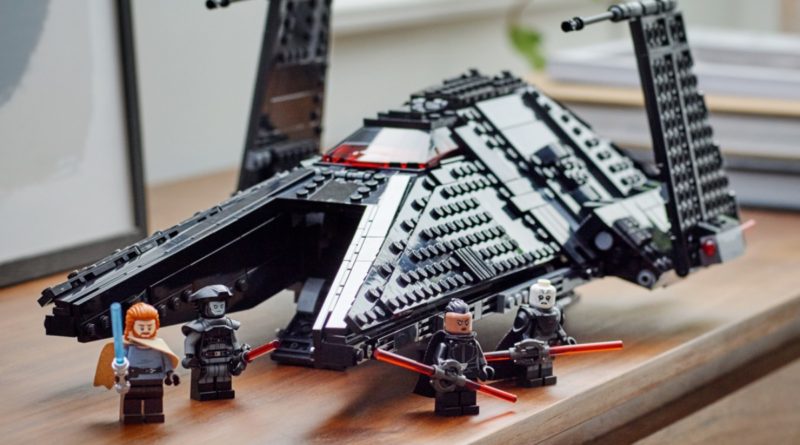 Initially revealed by the Walmart app and the LEGO Group’s own building instructions portal over the past 24 hours, the three sets are all focused on the Jedi Master himself, Obi-Wan Kenobi. While two are based on the Disney+ series, which debuts on the streaming platform this Friday, the third takes its cues from Star Wars: Attack of the Clones, which celebrates its 20th anniversary in 2022.

Highlights of these three sets include our first Episode II Jedi Starfighter since 2017, a brand new shuttle design, some seriously groovy minifigures – see those three new Inquisitors, all rocking a double-bladed lightsaber, and our first-ever Kaminoan in Taun We – and a BrickHeadz design that represents a substantial upgrade on our last Darth Vader statuette.

Prices for each of the three sets were not confirmed at the time of writing, but will likely be live at LEGO.com as you read this, where they’re also available for pre-order ahead of their August 1 release. Dive into all the info and images for each of the sets below.

Support the work that Brick Fanatics does by pre-ordering your copies of any or all of these sets at LEGO.com using our affiliate links. Thank you!