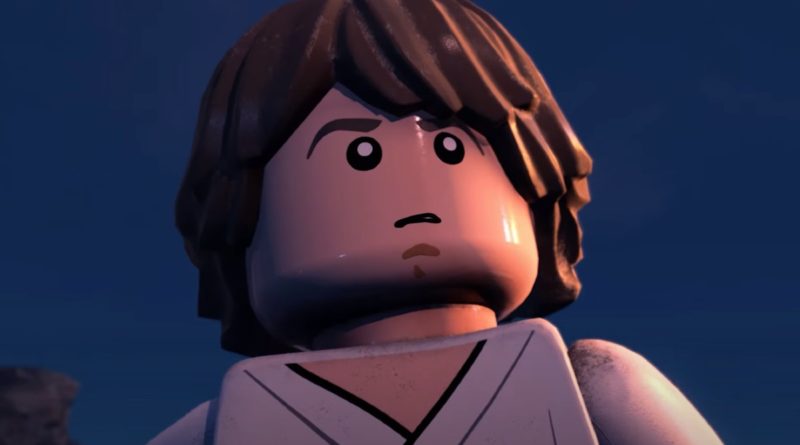 LEGO Star Wars: The Skywalker Saga was reportedly developed in a ‘culture of extensive crunch’ overtime for TT Games staff amid ‘soft-spoken blackmail’.

Polygon has spoken with more than 30 current and former employees of TT Games, the developers behind the upcoming LEGO Star Wars: The Skywalker Saga video game, and revealed what life was like working on the upcoming title. Their conversations with TT Games staff list allegations of an ‘extensive crunch culture’, with one former, unnamed employee quoted as saying: “It was a very soft-spoken blackmail. ‘If people don’t start doing overtime, there’s going to be problems’.”

LEGO Star Wars: The Skywalker Saga has been in development for almost five years and been delayed multiple times since it was originally intended to launch in October 2020. Today saw a new release date of April 5 confirmed and a gameplay overview trailer released showcasing multiple new features that will be included. It has also seen this report from Polygon released around the pressures put on staff to develop the game.

For anyone unfamiliar with the gaming industry, crunch is a term used to describe a period during development when teams are expected to work longer hours to finish a project.

“A big problem was that crunch was premeditated,” explains another former employee who worked under Creative Director Jon Burton, to Polygon. “It wasn’t an emergency protocol for when things went wrong. Instead, it was a tool in the box for production; projects were planned with crunch periods in the schedule, or even worse, crunch was the schedule.

“It was a regular occurrence because of the type of games we made: movie tie-ins and kids’ stocking fillers. They all had deadlines dictated by a holiday event or the release of some film.”

Polygon reports that the issues around TT Games’ ‘culture of crunch’ date right back to its formation in 2005 from when the success of the LEGO video games prompted the development and release of a new title every year.

It is further reported that the year after Warner Bros. completed their takeover 2007 of TT Games, a company-wide satisfaction survey achieved the lowest results in the history of the company at the time, but that no changes addressing salaries or schedules or the crunch culture were made.

Creative Director Jon Burton is alleged to have yelled at staff who would try to leave their desks on time at the end of the day, whilst the expectation around overtime apparently continued under Burton’s successors David Dootson (2013-2018) and Paul Flanagan (2018-2020). TT Games staff recall to Polygon breaking down at the end of working days, and coined that they were suffering from ‘PTTSD’, such were the stresses they were under.

“I can’t respond to these points as I have continuing obligations to TT that I don’t want to risk breaking (for example – confidentiality and non-disparagement),” said Burton when reached for comment by Polygon.

“I can clarify a couple of things for you though. I founded the company [Traveller’s Tales] in 1989 and was the owner of TT Games until I sold it to Warner Bros. in 2007. I moved to California in 2013, at which point my job title first changed to Creative Executive, and then later to Creative Executive Advisor, and as you can imagine, any insight into the day to day running of the studio ended when I moved.”

The reported information has not otherwise been commented on at this time by TT Games or Warner Bros. However, these allegations follow several employees of TT Games leaving the company last year to form a new studio, including one who described working on LEGO Star Wars: The Skywalker Saga as both ‘fun and miserable’.