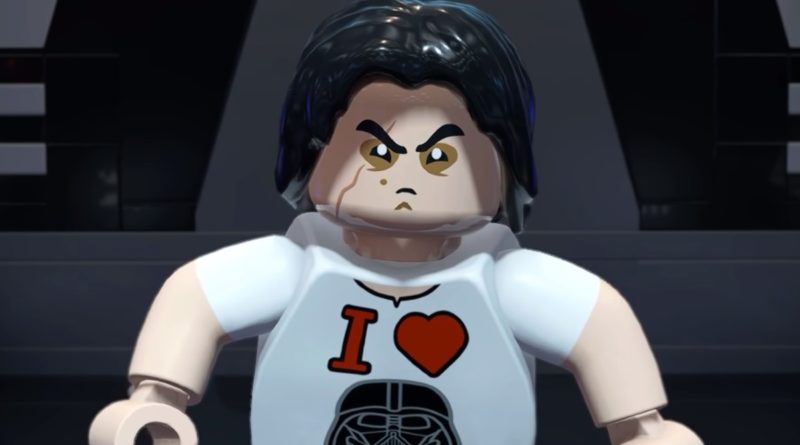 The promised new trailer for LEGO Star Wars: The Skywalker Saga welcomes the dark side with a closer look at three trilogies of Sith Lords.

Jedi aren’t the only lightsaber-wielding warriors in LEGO Star Wars: The Skywalker Saga as the latest trailer for the game from the Future Games Show is shining the spotlight on minifigures from the dark side including Darth Vader, The Emperor and even Kylo Ren, or should that be Ben Swolo.

You can watch the full trailer for yourself below, including an extended segment focusing on the shirt-lacking, meme-inspiring Kylo Ren. It also gives us a closer look at scenes from The Rise of Skywalker recreated with bricks that we hadn’t seen this closely yet.

It also appears that LEGO Star Wars: The Skywalker Saga won’t be shying away from the events of Order 66, but will bring the usual comedy to the tragedy as The Emperor forgets which order was which.

With less than two weeks until the launch of LEGO Star Wars: The Skywalker Saga at the time of writing, there likely won’t be time for many more trailers until we finally have the game in our hands after multiple delays and years of waiting.

The latest LEGO title has been in the spotlight recently with reveals including the voice cast and the announcement that character customisation won’t be present in the game arriving just before launch on April 5. You can pick up a copy from the official online store on release day, or check out our pre-order guide to find out more.

Support the work that Brick Fanatics does by purchasing your LEGO (and LEGO video games!) using our affiliate links.