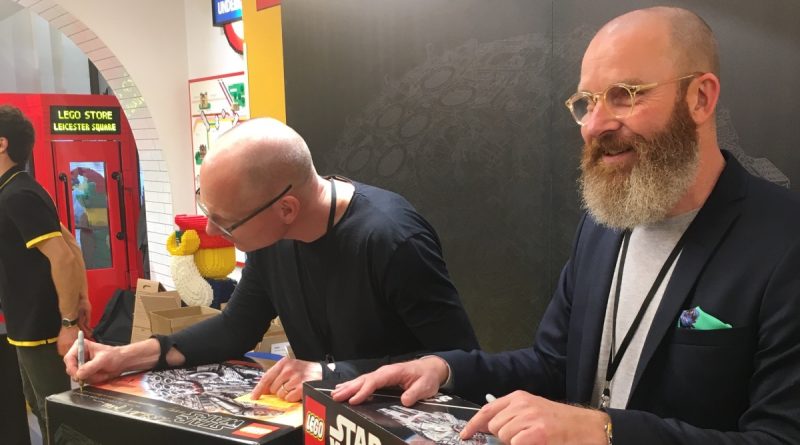 Five years on from the launch of LEGO Star Wars 75192 Millennium Falcon, the team’s creative lead describes it as ‘the most insane thing I’ve ever experienced’.

Where were you on September 14, 2017? If the answer is anything other than ‘in line for the new UCS Millennium Falcon’, well, you’ve probably got a better handle on your finances than us. But if you were among those queuing up for what was (at the time) the most expensive LEGO set ever, you’ve probably got very fond memories of the buzz in the LEGO community around 75192 Millennium Falcon.

So too does LEGO Star Wars Creative Lead Jens Kronvold Frederiksen, who was one of two members of the theme’s design team – along with Design Manager Michael Lee Stockwell – at the Leicester Square LEGO Store for the set’s midnight launch. And it’s an event he looks back on with fondness half a decade later – but also still with some incredulity.

“That was the most insane thing I’ve ever experienced,” Jens tells Brick Fanatics. “First of all, the store over there is amazing. And then when we came people just lined up. There was a line so long you can’t believe it. And we were there for signing boxes, so people were there to pick up the set and get it signed. And we were expecting that we were probably going to sign boxes for a couple of hours. 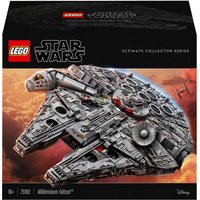 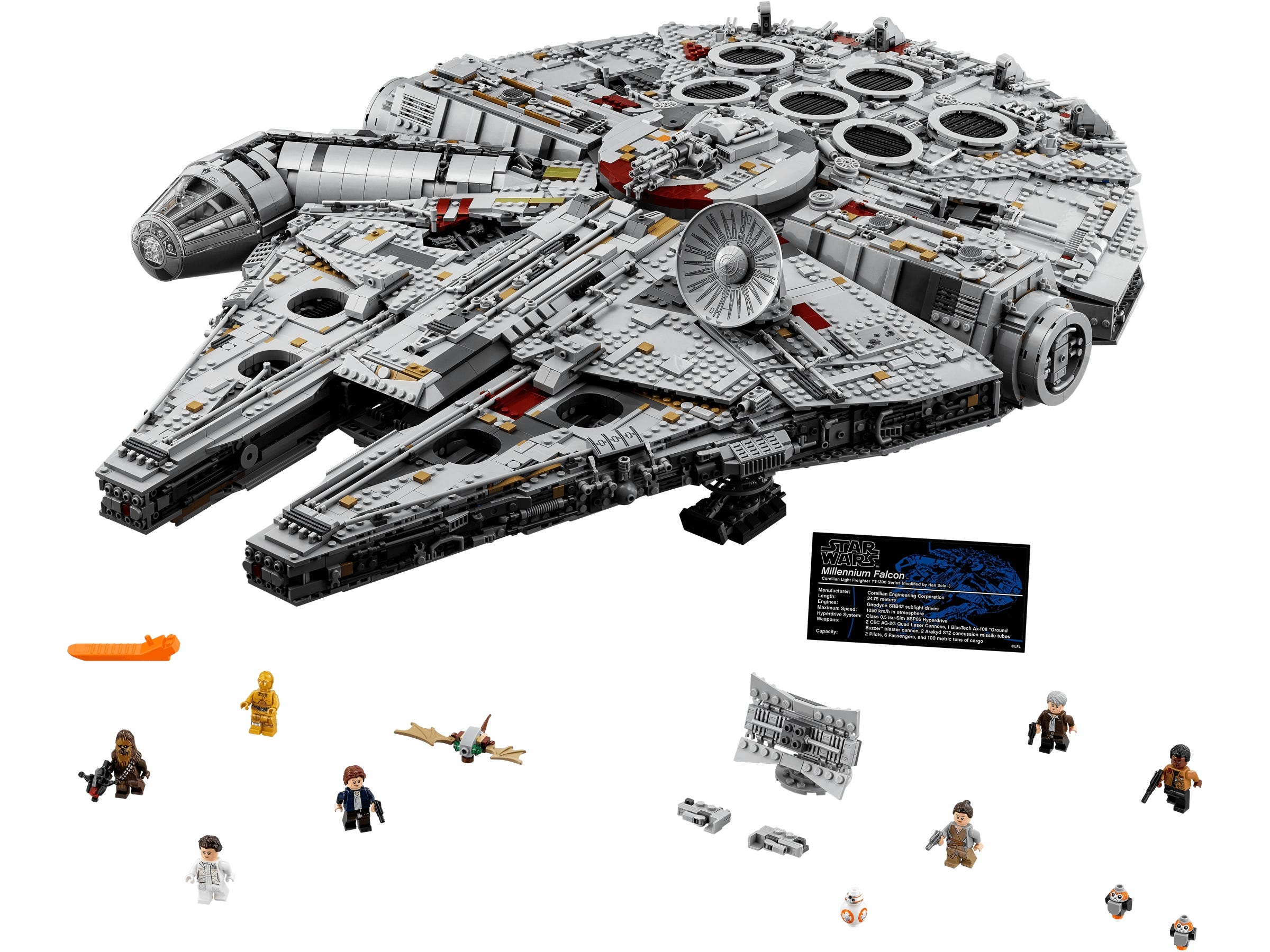 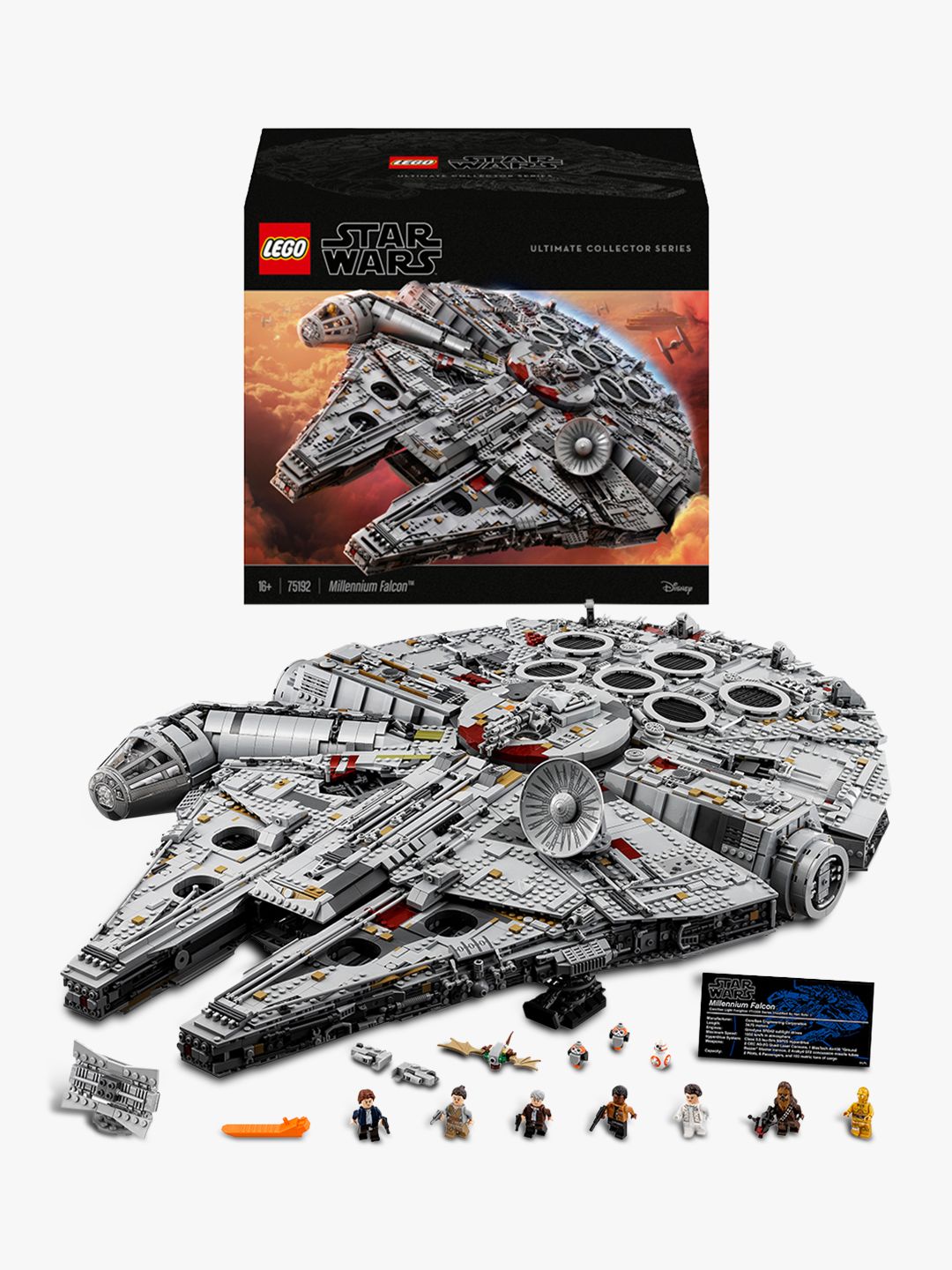 “I can remember I started at midnight, and I think we were signing boxes until four o’clock in the morning. There was a huge pile of gold markers that Michael and I had simply worn out. We were totally exhausted after that. But it was still a super event. It was so amazing being there and the excitement and so on. That’s really one thing I remember from the release of the Falcon. It was an amazing experience.”

Those who queued for up to 18 hours, and especially into the early hours of the morning, will hopefully look back on the midnight launch with similar nostalgia. (Fingers crossed any memories of waiting until 4am have been washed away in time.) For at least one fan, though, the launch of the UCS Millennium Falcon is surely something they’ll never forget.

“There was a guy who came from Denmark to London to get it, because that was where the release party was,” Jens says. “And he had actually booked a seat for his Falcon to bring it home to Denmark. I was just like, okay, you are a dedicated fan! I asked him, it wasn’t business class, but he had his seat booked for his Millennium Falcon. That’s just amazing.”

Consider supporting the work that Brick Fanatics does by purchasing your copy using our affiliate links, and check out the rest of our celebrations of the Falcon’s fifth anniversary by clicking here.