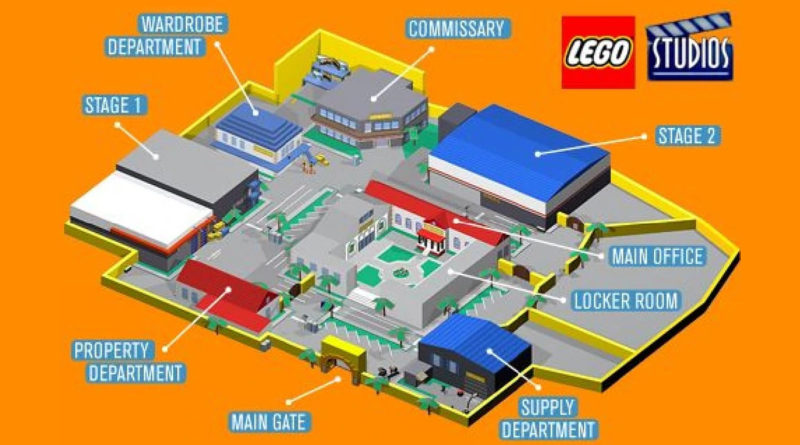 As the official LEGO podcast continues its final season, Bits N’ Bricks is tackling a title based on the LEGO Studios theme in the latest episode.

LEGO Studios Backlot was released in 2002 as an online game for the titular theme that saw you as a minifigure visiting the studio where the LEGO Studios movies were made and helping things run smoothly, with characters from BIONICLE, Adventurers and more to see.

Host Brian Crecente and Ethan Vincent are joined by co-founder of Templar Studios Peter Mack, Lucas Meijer of the same developer and Justin Luchter of the sound and music department.

“Due to the success of BIONICLE, at that point, at least in terms of hits or clicks or eyeballs or whatever, they came to us to do this,” said Peter Mack on how the studio was first approached to make the game. “We were just creating the look and feel and romance and excitement of a Hollywood studio environment for players to explore.”

LEGO Studios Backlot also featured a variety of easter eggs to other themes that were available at the time, including BIONICLE’s Takua reading through lines in a coffee shop, which has now become a meme. Other hidden details included an entire script being written for a movie in development at the fictional backlot that starred Johnny Thunder.

The last instalment of Bits N’ Bricks explored a fan-inspired title that went on to have over 20 million downloads.