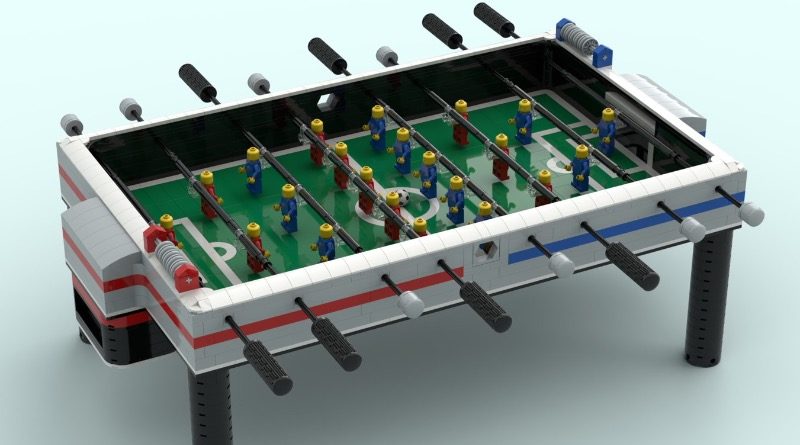 The votes are in, and LEGO foosball has seen off stiff competition to take pole position in LEGO Ideas’ ‘we love sports’ contest.

The winning model was the work of LEGO Ideas user Constructions by Donat, who now takes home the contest’s grand prize: a tote bag, a custom trophy, and every LEGO Ideas set since 21321 International Space Station (including 21325 Medieval Blacksmith).

Their table football model uses LEGO minifigures as players, with the scale set accordingly. It’s also fully playable, which likely factored into it racking up a whopping 1,244 votes – more than twice the total of theAmazingLegoBananalas’ brick-built Olympics logo, which came in second place with 599 votes.

Hsinwei Chi and ConductionProductions make up the rest of the runners-up with their Tribute to Youth-Skateboarding and Tour de France Lead Cyclist Mechanical Model respectively, and – along with theAmazingLegoBananalas – have won 21325 Medieval Blacksmith, a tote bag, trophy and a single Ideas set of their choice.

The other six builders in contention don’t need to feel too hard done by, though, as all 10 finalists in this contest are now being considered for production as an official Ideas set in a one-off product review. We’ll learn whether any of them have made the cut in the summer, alongside the results of the third 2020 review.

For now, there are still three more LEGO Ideas contests currently underway: one on brickfilms, one on video games, and one on LEGO Space. 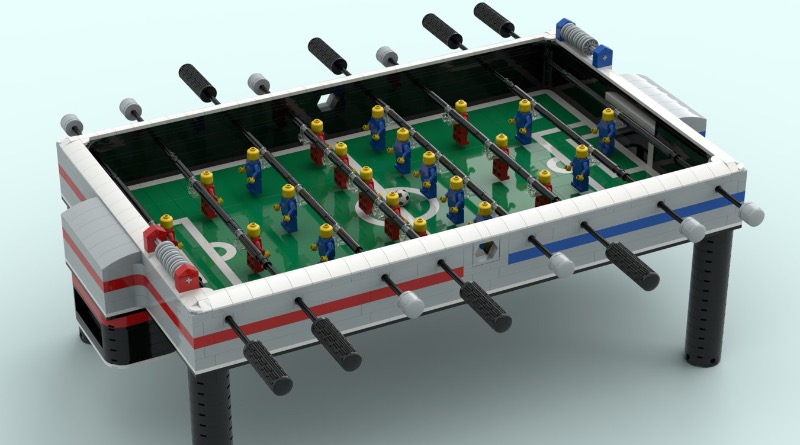