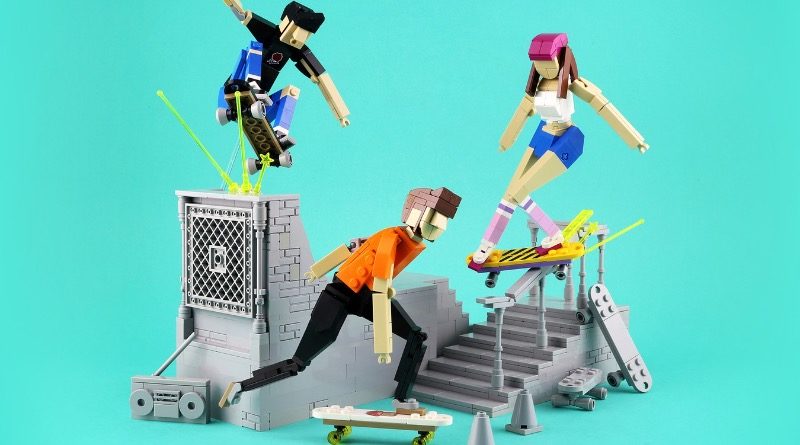 The fan vote for the LEGO Ideas sports contest is underway, with 10 finalists vying for first place – and the chance to become an official LEGO set.

As with last year’s ‘music to our ears’ contest, which saw the Legendary Stratocaster approved for release, all 10 entries in the fan vote will go into a one-off review by the Ideas team. That means we could be looking at a future LEGO Ideas set among the list below.

That review will run separately to the fan vote, which will determine the winner of the contest’s grand prize: five LEGO Ideas sets (21321 International Space Station, 21322 Pirates of Barracuda Bay, 21323 Grand Piano, 21324 123 Sesame Street and 21325 Medieval Blacksmith), a LEGO Ideas tote bag and a custom trophy.

Three runners-up will also win the tote bag, trophy, 21325 Medieval Blacksmith and a single LEGO Ideas 2020 set of their choice. You’ll need to head to the individual page of your favourite entry to cast your vote, which you can do by navigating through the links in the list below.

The Soul of the Rings by theAmazingLegoBananalas

Foosball Table by Constructions by Donat

Ballerina (With Power UP Function) by Sebastian97

The Butterfly and the Bee by johannd

You might notice a theme running through these builds: large, brick-built figures. Could that be a clue to what the LEGO Group is looking for in any potential Ideas set? We’ll find out when the Ideas team announces its decision alongside the next review results in the summer.

You’ve got until February 25 to get your vote in for the contest. The results will be announced on March 4, so keep an eye on Brick Fanatics to see which model has taken pole position.