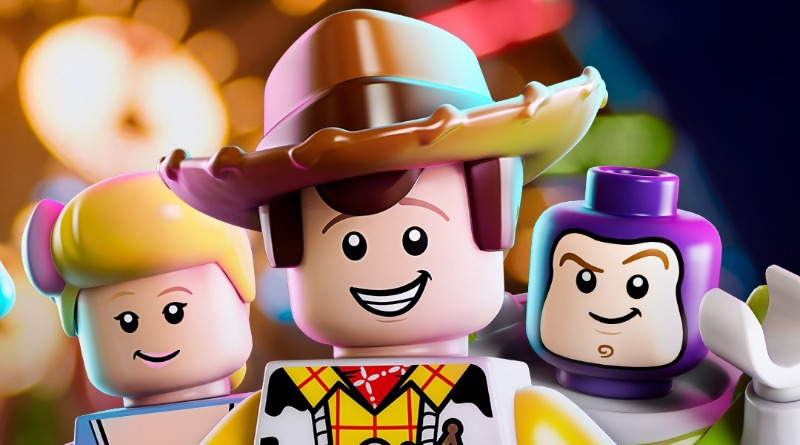 It’s been a few years since the Toy Story franchise was part of the LEGO line-up, but the upcoming release of the fourth instalment has brought the animated series back into the fold.

To celebrate, the LEGO Group has tweeted an awesome minifigure poster for Toy Story 4, featuring Woody, Bo Peep and Buzz Lightyear. You’ll be able to get your hands on the physical versions of those minifigures in just four days, as the LEGO Toy Story 4 sets are due to hit shelves on Monday, April 22. 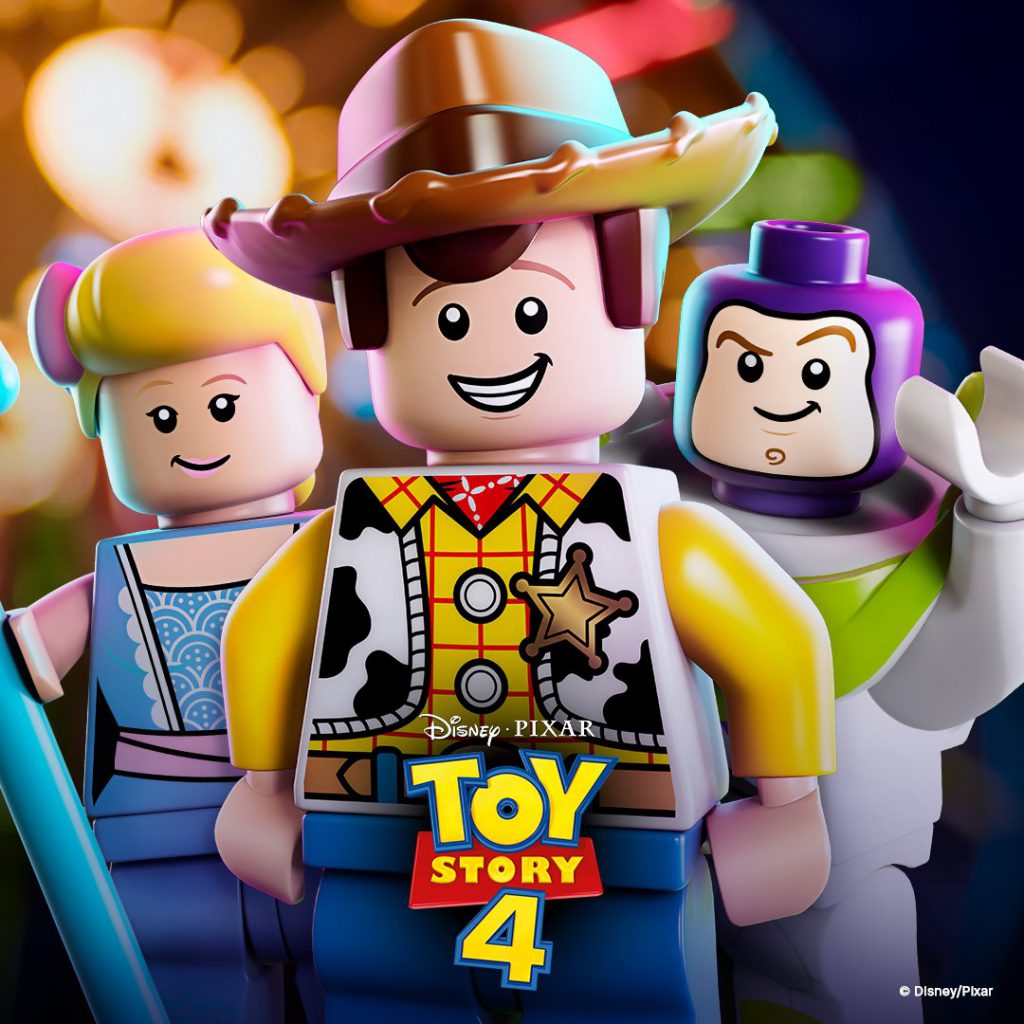 There are six sets in total, all under the new-for-2019 “4+” branding, which replaced Juniors this year. Four sets were revealed at New York Toy Fair back in February, with another two discovered on store shelves earlier this month.

Last month, Disney published a full trailer for Toy Story 4, giving a glimpse into the antics Woody, Buzz and co. will be getting up to in the movie. The official synopsis is below: