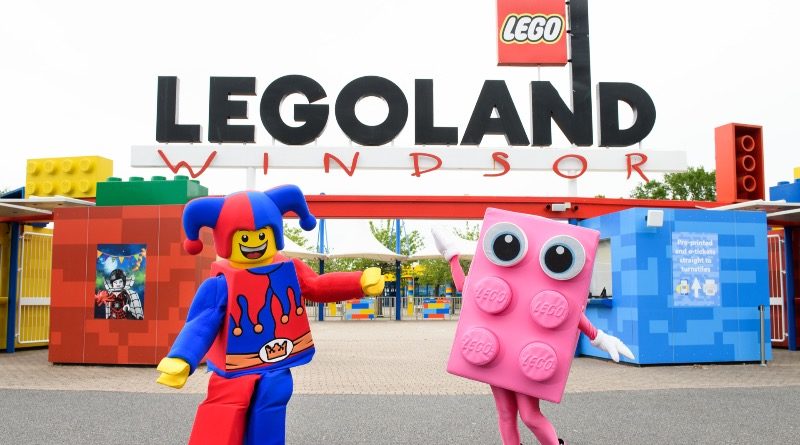 LEGOLAND Windsor has revised its policies around allowing disabled children on its rides after ‘humiliating’ a UK family in 2019.

Five-year-old Sebby Brett, who is unable to walk without help, was made to leave his wheelchair and walk three paces before going on the NINJAGO ride. A LEGOLAND spokesman explained at the time that ‘guests are required to walk unaided in case of guests being evacuated from the ride’.

Sebby’s mother Joanna told the BBC in 2019 that the experience was ‘humiliating’, while her son said that being asked to walk ‘really hurt’. The family subsequently called on the park to review its procedures, and following meetings with disability rights lawyers, a petition that teed up 28,000 signatures and an intervention from an MP, the resort has since revised evacuation policies for seven of its rides.

According to Joanna, the new policy means that if the parent or carer is prepared to evacuate their child, the family will be allowed to go on the ride regardless of their child’s ability to walk independently. The Bretts have now returned to LEGOLAND Windsor, with Joanna praising the park’s ‘entire outlook’.

“The whole attitude has gone very much from, ‘It’s all too dangerous to work’ to, ‘What can we do to make your experience as good as possible?’” she told the BBC earlier this week. “I’m really impressed with that.”

A spokesman for the resort said: “We have reviewed all of our rides, purchased specialist evacuation equipment, continued our focus on staff training and how we communicate to guests, and we now have a dedicated accessibility experience team to assist guests during their day out.”