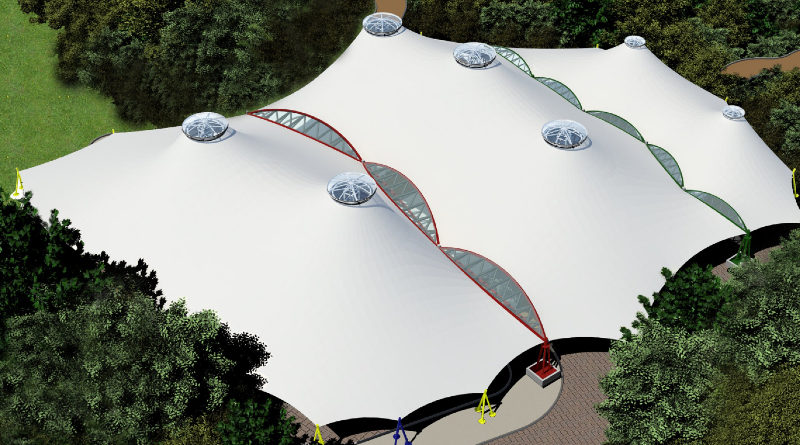 LEGOLAND Florida has revealed the first look at changes coming to its popular Miniland attraction, giving visitors a new way to beat the heat.

LEGOLAND Florida’s Miniland will be seeing some changes this year, as the resort team has shown some concept art of new shade structures coming to the attraction.

The team at the Florida Resort revealed the image on Twitter, showing the new set of shelters that will be installed above and around Miniland.

The expansion consists of two larger tent-like sails with colourful framing and a third smaller sail to the side. Glass will be integrated in-between the structures and above each point, letting in some natural light.

Guests to the resort can expect to see the new structures installed by the summer of this year. They will provide some shade in the Florida heat, not only for fans but also for the models that make up the iconic area.

Construction will start this week, but the exact finish date is unknown. Management at the Florida resort recently filed a set of permits for a new expansion, ready for its 10th anniversary in October. Other celebrations include a new 4-D movie and the largest LEGO birthday cake ever produced.