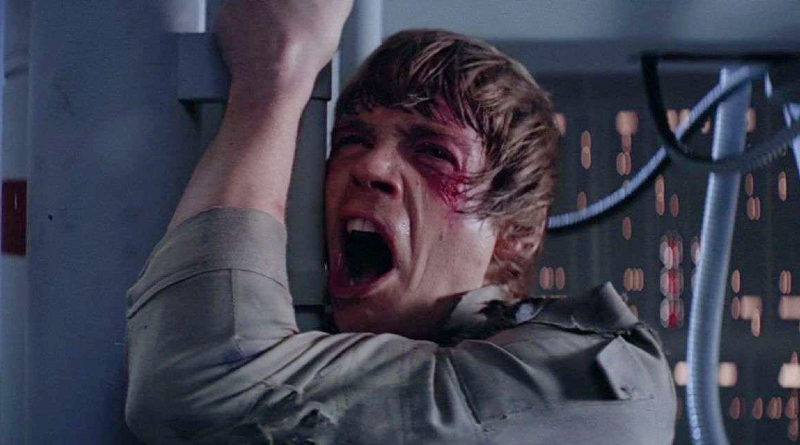 Mark Hamill has regrettably discovered a new LEGO Star Wars build that touches on some familiar territory in one of the actor’s most iconic scenes.

A fan-made LEGO Star Wars model has caught the attention of none other than Mark Hamill, and he doesn’t seem too impressed at how the creation captures one of Luke Skywalker’s more sensitive moments.

The custom set, which features a specially designed box meant to look like an official LEGO for Adults set has a fairly long-winded name that accurately describes the contents of the scene, just in case Hamill wondered why he was seeing a dismembered hand made from bricks.

The actor’s reaction says it all when it comes to the build, with the tribute still being too soon for him despite the original scene airing over 40 years ago. This isn’t the first time that Mark Hamill and his fans have gotten together for a quick laugh, which him being fooled before by a similar build on a much smaller scale.

Of course, the LEGO Group offers plenty of official LEGO for Adults Star Wars sets, including one based on a more relaxing scene in Luke Skywalker’s life – 75290 Mos Eisley Cantina. We wonder if the actor might prefer a life-size LEGO version of Luke’s lightsaber though.