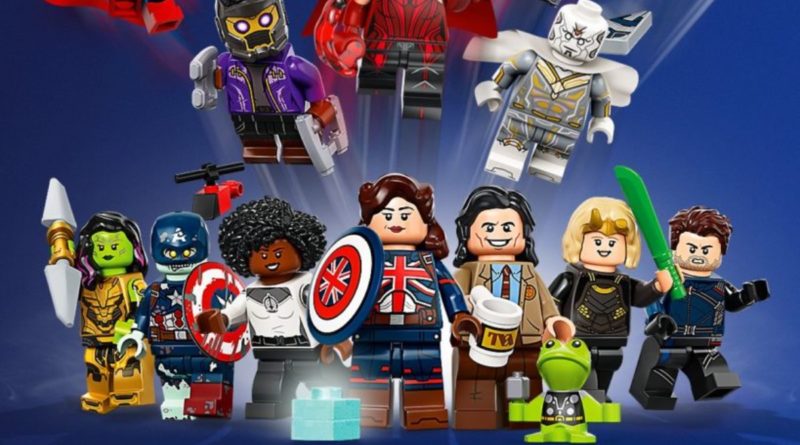 LEGO 71031 Marvel Studios features minifigure versions of various MCU characters, including many from What If…?, so will we see one in this week’s episode?

The animated show has already shown us the inspiration for T’Challa Star-Lord and Captain Carter, although the most recent episode didn’t reveal any of the familiar faces from the LEGO Marvel Collectible Minifigures. Judging from the trailer for tomorrow’s episode, this week will focus on Doctor Strange’s alternate path.

That means we could see the animated person that inspired Zombie Hunter Spidey. He’s sporting Doctor Strange’s recognisable red cloak, so perhaps he features this week when Doctor Strange goes a step too far with one of his spells.

If we do see Zombie Hunter Spidey, it seems logical that Zombie Captain America will also appear. After all, who else would Spidey logically be hunting aside from him?

We’ll have to wait and see whether either of these minifigures’ animated versions will show up in this week’s episode. For now, find out more about both Zombie Hunter Spidey and Zombie Captain America, or read our thoughts on the entire collection in our detailed review.