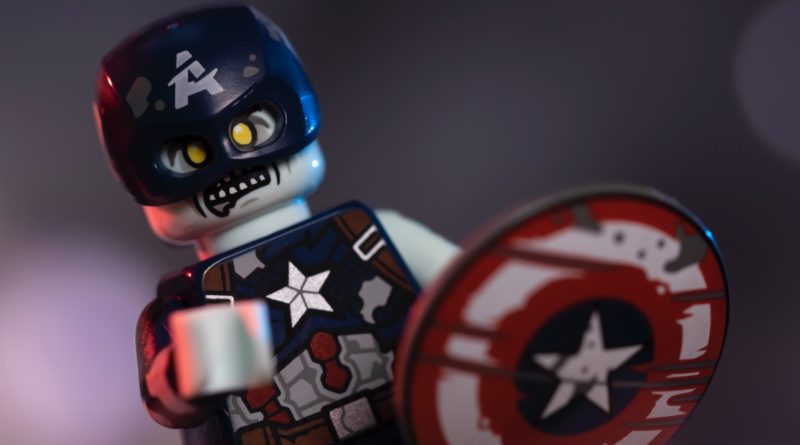 What If…? brings the undead back into the LEGO fold with 71031 Marvel Studios, starting with Zombie Captain America.

At the time of writing, this flesh-eating version of Steve Rogers is yet to show up in Marvel’s alternate-reality animated series. Thankfully, there’s decades of comic book history to give us at least some insight into the potential background behind the MCU character.

The most obvious place to begin is Marvel Zombies, a five-issue limited series penned by The Walking Dead creator Robert Kirkman (staying firmly in his lane, to his credit) and drawn by Sean Phillips. Set on an alternate version of our world, designated Earth-2149, the story involves Marvel heroes being infected with a virus that gives them ‘the hunger’. You know, standard zombie stuff.

If What If…? follows that series to a tee, this minifigure should technically be called Zombie Colonel America – as was Steve Rogers’ rank in Marvel Zombies – but given his name across this summer’s merch seems to be Captain, it’s likely that Kirkman’s story will serve as inspiration rather than direct source material for the animated show.

What’s slightly different about Marvel Zombies compared to most zombie media is that while the characters have the virus, they don’t become brain-dead slaves to it: they still have all their faculties, they just happen to also want to eat everyone they see. That could blur the lines between hero and villain in some fun ways, but we’ll have to wait for the relevant What If…? episode to find out for sure.

Given the MCU’s family-friendly vibes, it’s hard to see the show sticking religiously to Kirkman’s vision: Marvel Zombies eventually sees Red Skull pulling Colonel America’s brain out, but thanks to the virus, said brain actually lives on… until it’s placed in Black Panther’s dead son to help fight against the zombie horde 40 years later. Wild. Maybe too wild for Disney+.

The accompanying minifigure in 71031 Marvel Studios does seem to lean into the more gruesome side of character design, though, depicting Zombie Captain America with a level of morbid detail we’d only really see in the Collectible Minifigures. It makes for one of the better minifigures in what’s already a very strong line-up, as you can read in our early review of the entire series.

If you’d like to seek out Zombie Cap for yourself, check out where you’re most likely to find him in a fresh box of 71031 Marvel Studios using our distribution guide. Otherwise, click through the links below for the rest of our character spotlights so far: 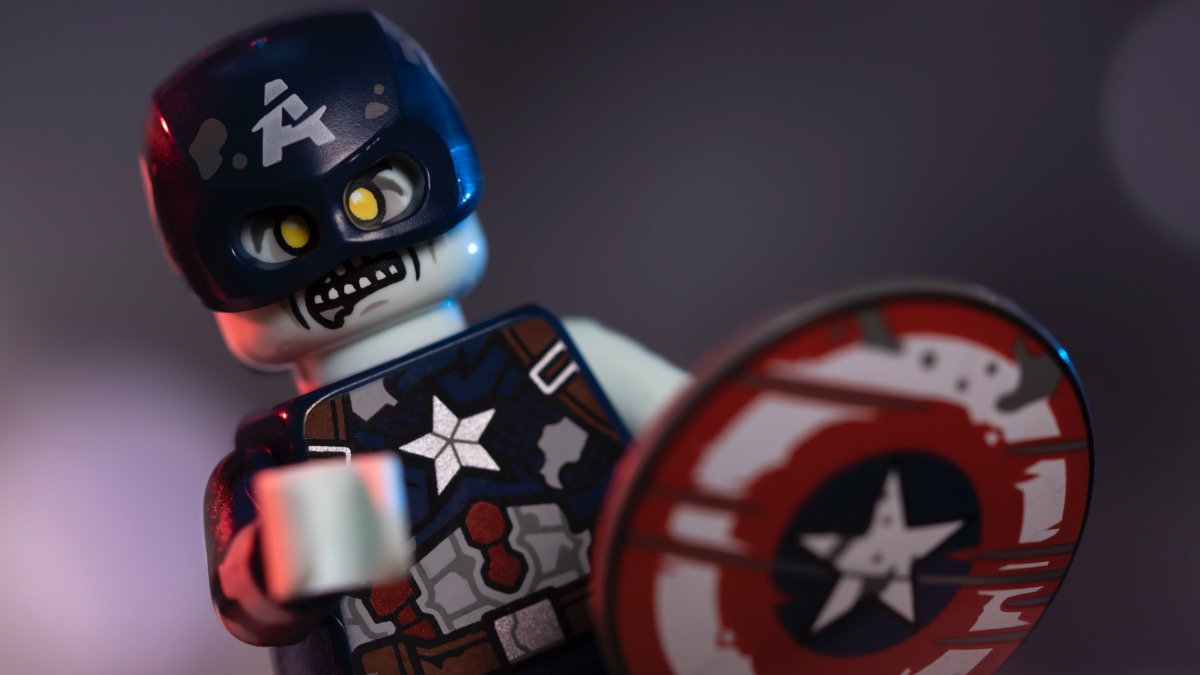