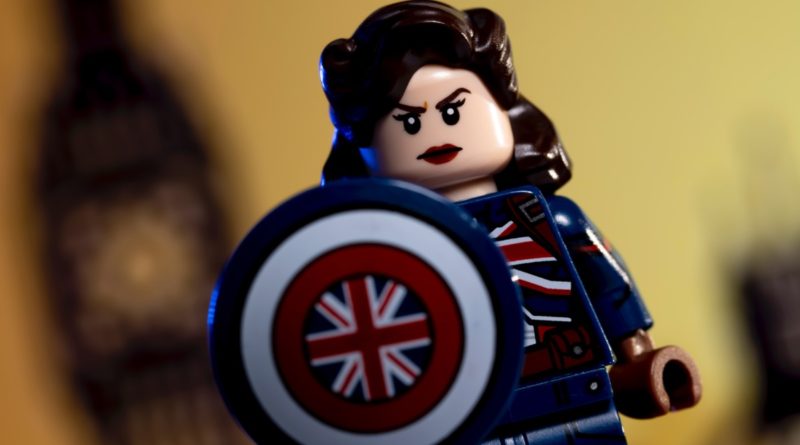 The first of five minifigures pulled from an alternate superhero timeline, LEGO 71031 Marvel Studios’ Captain Carter reimagines the backstory of the First Avenger.

While seven of the characters in the latest batch of Collectible Minifigures draw from Disney+ shows set in the current Marvel Cinematic Universe timeline (the ‘Sacred Timeline’, if you will), the rest are all inspired by What If…?, an animated series that branches out into alternate realities.

The first episode debuted on Disney’s streaming platform earlier this month, and the series has so far given us a taste of T’Challa Star-Lord and Captain Carter. The latter is one of the most detailed and impressive minifigures across the entire dozen in 71031 Marvel Studios – but if you’re yet to catch up with What If…?, the concept of a Captain America-but-not is probably pretty alien to you.

The pitch of What If…?’s first episode is simple: what if Peggy Carter was given the super-soldier serum instead of Steve Rogers? The answer, it’s no spoiler to tell you, is Captain Carter. But while she has to take down Red Skull – just like Steve in Captain America: The First Avenger – Captain Carter also has to deal with the arguably more taxing sexist stereotypes of the Second World War, which at first prevent her from joining the fight at all.

The rest of the episode sees Captain Carter putting her newfound skills to the test, fighting Red Skull and an interdimensional being alongside Steve Rogers in a Hulkbuster-style suit of armour. That concept served as the basis for 76201 Captain Carter & The Hydra Stomper, which brought us our first Captain Carter minifigure, but the one in 71031 Marvel Studios is far and away the better design.

That’s mainly because the LEGO Group considers its Collectible Minifigures ‘small pieces of art’, and can therefore afford them more budget and attention to detail than the main LEGO Marvel theme allows for. The result is a striking minifigure with all-over printing, dual-moulded legs and a brand new hairpiece.

You’ll find her in boxes of 71031 Marvel Studios when they land on shelves next month, and you can see precisely where in fresh, unopened boxes using our distribution guide. For more on Captain Carter and the other 11 characters included in the first Marvel CMF series, check out our early review.

Hit the links below for the rest of our 71031 Marvel Studios character spotlights so far: 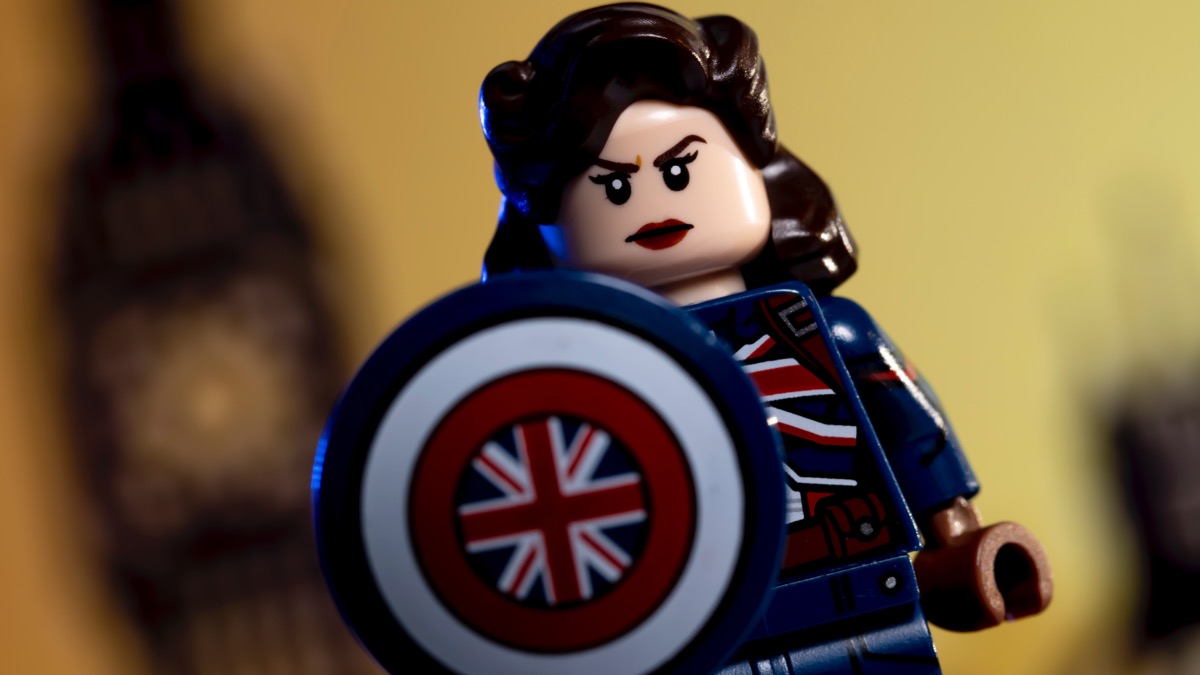