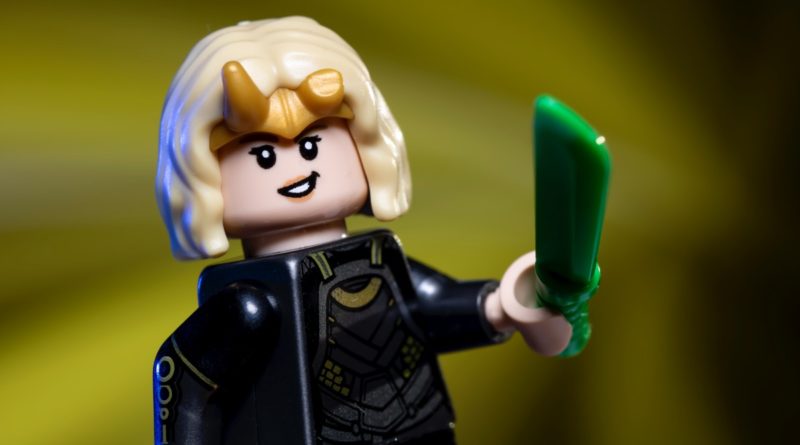 Take a closer look at LEGO 71031 Marvel Studios’ Sylvie minifigure, a variant of Loki who’s played a pivotal role in the future of the Marvel Cinematic Universe.

First introduced in the Disney+ series Loki, Sylvie – or as early rumours around 71031 Marvel Studios described her, ‘Lady Loki’ – is a time variant of the MCU’s better-known god of mischief who was arrested by the Time Variance Authority (or TVA) when she was just a child. In the character’s own words:

“The universe wants to break free, so it manifests chaos. Like me being born the goddess of mischief. And as soon as that created a big enough detour from the Sacred Timeline, the TVA showed up, erased my reality, and took me prisoner. I was just a child.”

Sylvie subsequently spent a lifetime on the run from the TVA, all the while developing a sincere hatred for the organisation and plotting to bring it – and the Time-Keepers that controlled it – down. That quest eventually brought her to the Citadel at the End of Time with Loki, where the pair met He Who Remains, a variant of Kang the Conqueror.

Still seeking revenge for a life destroyed by the TVA, Sylvie killed the mysterious He Who Remains – an act that opened the door to the multiverse, the consequences of which could come into play as soon as December in Spider-Man: No Way Home, and then again in next year’s Doctor Strange in the Multiverse of Madness.

That makes Sylvie a surprisingly key character in establishing the MCU’s multiverse, and therefore an essential minifigure to grab in 71031 Marvel Studios. Sporting a brand new hairpiece/crown combo and arm printing, Sylvie is really only lacking in leg printing, but her on-screen outfit was pretty plain anyway.

Sylvie also comes bundled with Alligator Loki as an accessory – but while the new baby gator piece is appropriately adorable, it’s unfortunately missing the character’s crown. That’s great for versatility across other sets, where this new element will surely end up, but bad for Marvel accuracy.

It shouldn’t put you off picking out Sylvie when 71031 Marvel Studios lands on shelves next month, though. Bookmark our handy distribution guide for a direct route to her and any other Marvel minifigure (provided you come across a fresh, untouched box), and check out our detailed review for a closer look at Sylvie and the 11 other Disney+ characters in this new Collectible Minifigures series.

Hit the links below for the rest of Brick Fanatics‘ 71031 Marvel Studios character spotlights so far: 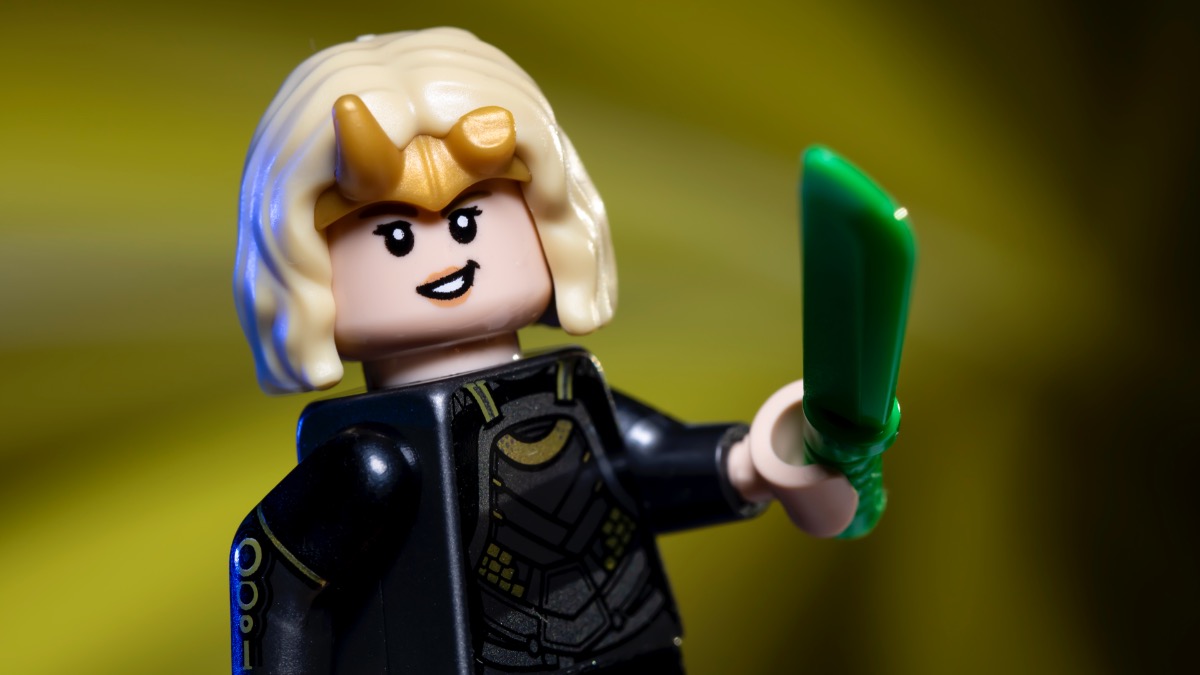