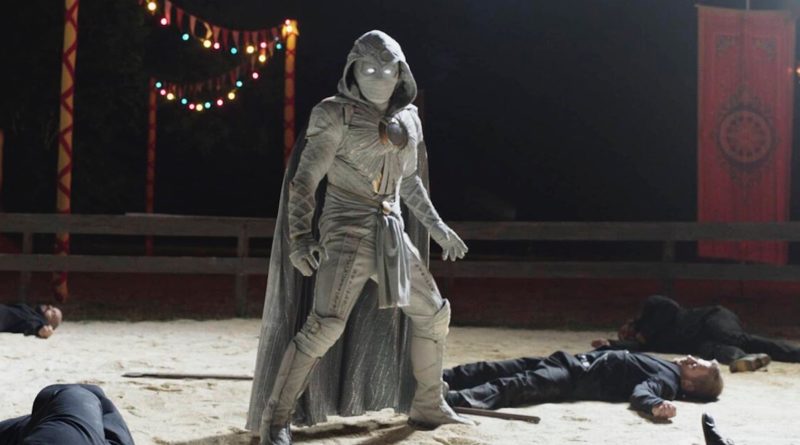 A new teaser trailer for the upcoming Disney+ Moon Knight series reveals that the troubled character is struggling with his nocturnal existence.

Marvel Studios has released a brand-new teaser trailer to promote its next forthcoming show, Moon Knight. The six-episode limited series arrives in just over a week and looks like it will be taking viewers on a wild ride through the darker corners of the MCU, focusing on a main character who few outside the world of comic books may be familiar with.

The show stars Oscar Isaac as Steven Grant, Marc Spector and Moon Knight (and possibly even more characters), as he wrestles with split personalities and dissociative identity disorder. With a unique look at mental illness combined with mythical elements set against the backdrop of the Marvel Universe, the show definitely appears to be charting unknown territories.

Although no LEGO Moon Knight sets or minifigures have been announced by the LEGO Group to date, all of the footage that’s been released so far would certainly seem to suggest there’s plenty of scope for releases based on the series. In fact, we’ve already suggested five LEGO Moon Knight minifigures we’d like to see at some point, so take a look to see if you agree.

Moon Knight is set to drop on Disney+ from March 30, where it joins a number of other recent Marvel Studios series including Daredevil, Luke Cage and The Defenders.

Support the work that Brick Fanatics does by purchasing your LEGO Marvel sets through our affiliate links.