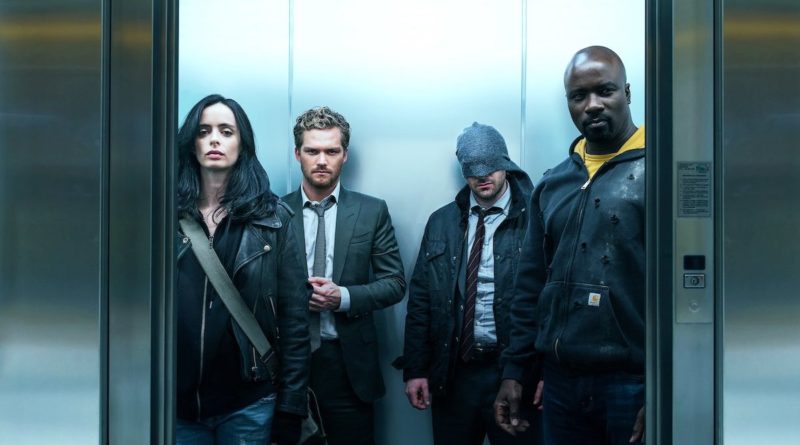 Previously only available to watch on Netflix, six existing Marvel TV shows will soon be finding a new streaming home on Disney+ in March.

Since 2015, Netflix has been home to some important live-action Marvel TV shows. These have included Daredevil, Jessica Jones, Luke Cage, Iron Fist, The Punisher and The Defenders. However, the exclusivity deals for these shows to only appear on Netflix are coming to an end, after which they’ll then be migrating to a new streaming platform.

From March 16, Daredevil, Jessica Jones, Luke Cage, Iron Fist, The Punisher and The Defenders will debut on Disney+, where they’ll join other Marvel shows such as WandaVision, Loki and the upcoming Moon Knight. This will mark the end of a chapter for Netflix but will seriously boost the Marvel content of Disney+.

With the shows all under one roof, Marvel Studios could continue to integrate the characters into the MCU, following Matt Murdock’s surprising cameo appearance in Spider-Man: No Way Home. In addition, it’s entirely possible that if any potential LEGO Marvel CMF series appear at some point in the future, we could be getting our first Luke Cage and Jessica Jones minifigures.

Daredevil and The Punisher were both included with the 25 minifigures available in 76178 Daily Bugle and Iron Fist previously appeared in the now retired 6873 Spider-Man’s Doc Ock Ambush, so a new LEGO Marvel CMF series would certainly be a more cost-effective way for fans to add the characters to their collections.

Marvel Studios’ Daredevil, Jessica Jones, Luke Cage, Iron Fist, The Punisher and The Defenders will be available to stream on Disney+ from March 16.