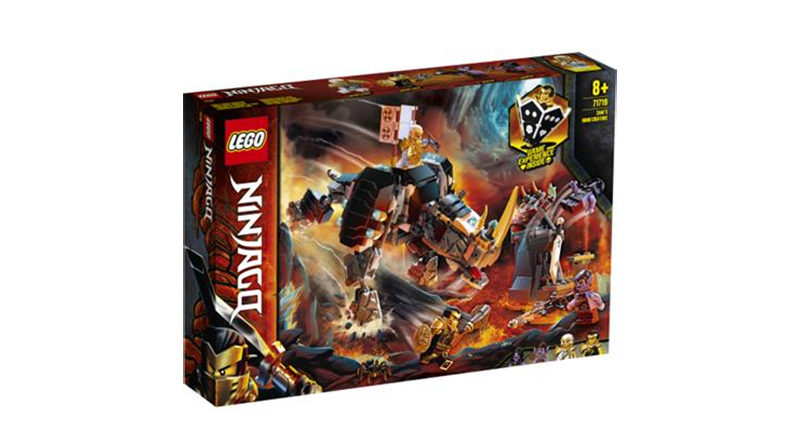 Four more LEGO NINJAGO sets due to be released this summer have been revealed in official product images.

Following the reveal of some of this summer’s new LEGO NINJAGO sets a few days ago, more images have now been published by skivs. The sets are from both the ongoing storyline and the NINJAGO Legacy ranges. This wave was first announced back at International Toy Fair.

This set sounds like, but isn’t, the Imperial ship from Star Wars. 71704 Kai Fighter will recreate a classic vehicle from NINJAGO Season 3.

71718 Wu’s Battle Dragon sees the Sensei riding into danger on a white dragon.

71721 Skull Sorcerer’s Dragon features a huge, spooky dragon creature and a section of the underground world that will form part of the board game aspect of the new sets.