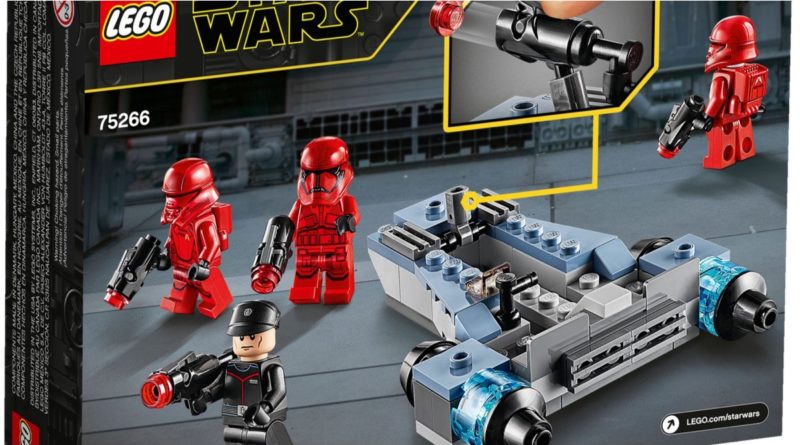 75320 Snowtrooper Battle Pack has just been announced, offering an excellent companion to the new 75313 AT-AT. With an apparent eye on older LEGO fans, these new Snowtroopers are armed with more accurate blaster elements. This immediately sets it apart from recent battle packs, which have gone all in on stud-shooters in their models.

What’s motivated the change? It’s not that stud-shooters are gone, per se; a revised version has been integrated into one of the set’s brick-built weapons. A possible reason is that – given Star Wars sets have an increasingly older audience – the stud-shooters are too clunky and toylike for the Ultimate Collector Series crowd.

You can get your hands on 75320 Snowtrooper Battle Pack from January 1. Despite a slightly higher price, we expect this model to be very popular indeed.