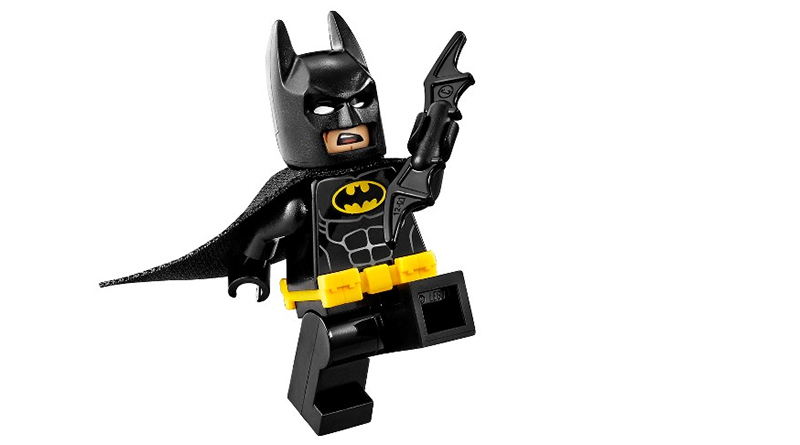 LEGO Ideas is celebrating 80 years of Batman by asking fans to get involved in a new Activity.

Batman is celebrating the Dark Knight’s 80th anniversary this year, which the LEGO Group has acknowledged so far with an exclusive San Diego Comic Con set and may further mark with a rumoured D2C set.

To continue the celebrations, LEGO Ideas is asking fans to get involved with a new Activity – a new type of build challenge that has builders put something together just for fun and LEGO marketing purposes – with this one looking for bat-submissions. Users are asked to put together their own version of the Batmobile, the Batarang or a Bat mask with LEGO elements.

It is a fun excuse to bust out the bricks and put something Batman related together 80 years on from the character’s first appearance in DC’s Detective Comics. The deadline is August 4 at 10.00am CEST. Digital entries are permitted, with all of the guidelines available at the official website.

A new competition also launched at LEGO Ideas recently, with an impressive Overwatch prize bundle up for grabs.